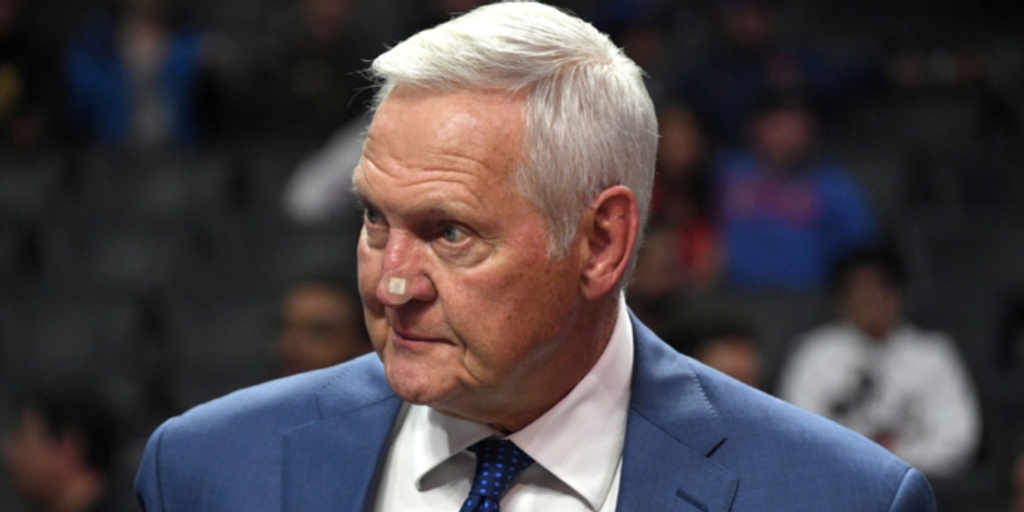 A man who claims to be Kawhi Leonard's pal says Jerry West owes him $2.5 MIL for his role in helping the Clippers land the NBA superstar ... and he's demanding JW pay up ASAP.

UPDATE: West has released a statement on the matter, saying, "I deny engaging in any improper conduct in connection with the signing of Kawhi Leonard.”

ANALYSIS: A man by the name of Johnny Wilkes claims he helped Jerry West and Clippers land Kawhi Leonard in the 2019 offseason. Wilkes said he met West at Staples Center and told him that he has close ties with Kawhi and his uncle, Dennis Robertson. They supposedly exchanged information and in June 2019, West asked Wilkes to help get Kawhi to Los Angeles.

The lawsuit claims that Wilkes was told he would be compensated $2.5 million by Jerry West. It should be noted that these are just rumors and claims and nothing has been proven yet. Nonetheless, this should be a story to follow.

UPDATED: TMZ has obtained a voicemail that West allegedly left for Wilkes. On the voicemail, a man who sounds like West is heard saying:

"Hey there, this is Jerry calling. I really want to thank you a lot for trying to help. I heard this morning that everyone over in the Lakers camp thinks they're gonna get him. I just find it hard to believe that he would want to go to that sh*t show where he would not even be ... wouldn't even get his name in the paper and he wouldn't be the face of the franchise, that's for sure. He might be the best player on the team but... hope things are well and again, I really, really appreciate everything you've done."

"I will keep you apprised of what's going on. But, I do want to get together with you privately and would love to take you to dinner and even Sam if he's around. So I can at least pay my respects to you guys for being so generous and helpful. Take care, talk to you sometime soon. Bye-bye."

The NBA is investigating this situation and the Clippers have said that they "are providing the NBA with evidence that the allegations are false."