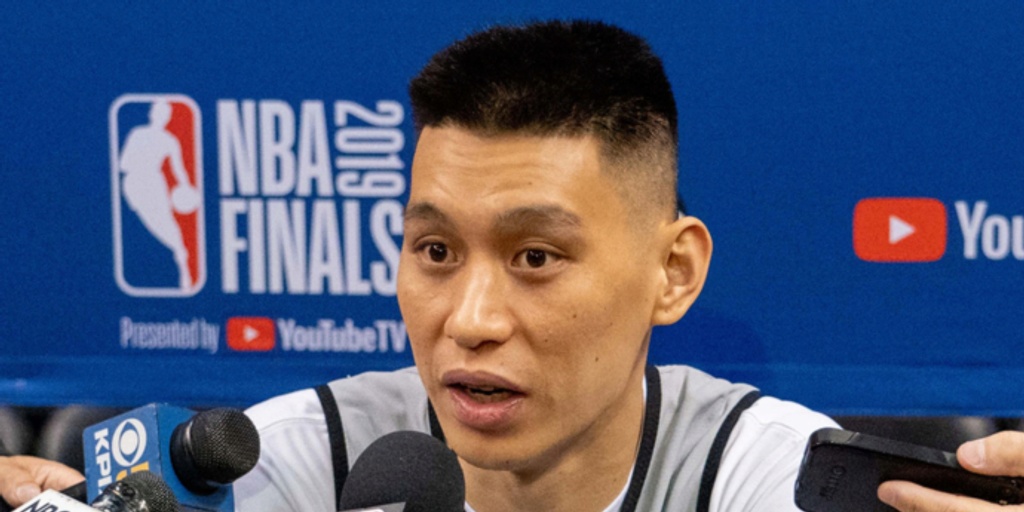 According to Shams Charania of The Athletic, veteran guard Jeremy Lin is finalizing a deal with the Golden State Warriors, pending on clearance from the Chinese Basketball Association. The Athletic's Anthony Slater adds that the contract will be an Exhibit 10 deal, meaning he won't be on the 15-man roster, but rather in the Santa Cruz system in the G League.

ANALYSIS: It all circles back to the beginning for Lin, as he returns to the franchise where his career started. Lin played in the CBA last season following an NBA Finals run with the Toronto Raptors. For the Beijing Shougang Ducks, he averaged 22.4 points, 5.6 rebounds, 5.6 assists and 1.9 steals per game. Our own Alex Kennedy reported back in late November that Lin was seeking a return to the NBA. Playing significant minutes in the the G League could be his ticket to achieving that goal.