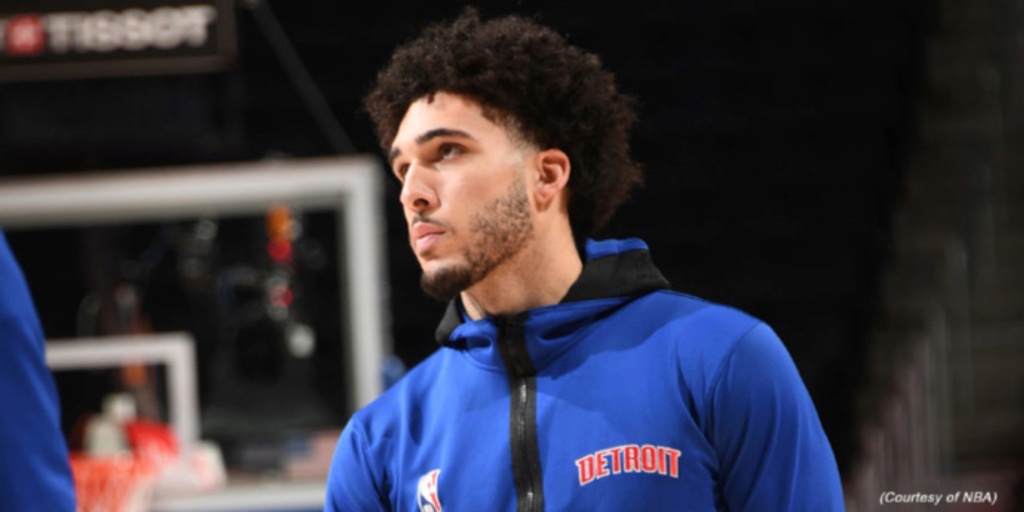 LiAngelo Ball has signed a contract in the NBA G League to play in the bubble, sources tell @TheAthleticNBA @Stadium.

ANALYSIS: Ball was picked up by the Pistons on an Exhibit 10 contract for training camp, but ultimately waived 11 days later. We'll see if his return to the G League -- even though he's never technically played a game -- can get him on the right track to potentially make an NBA roster.