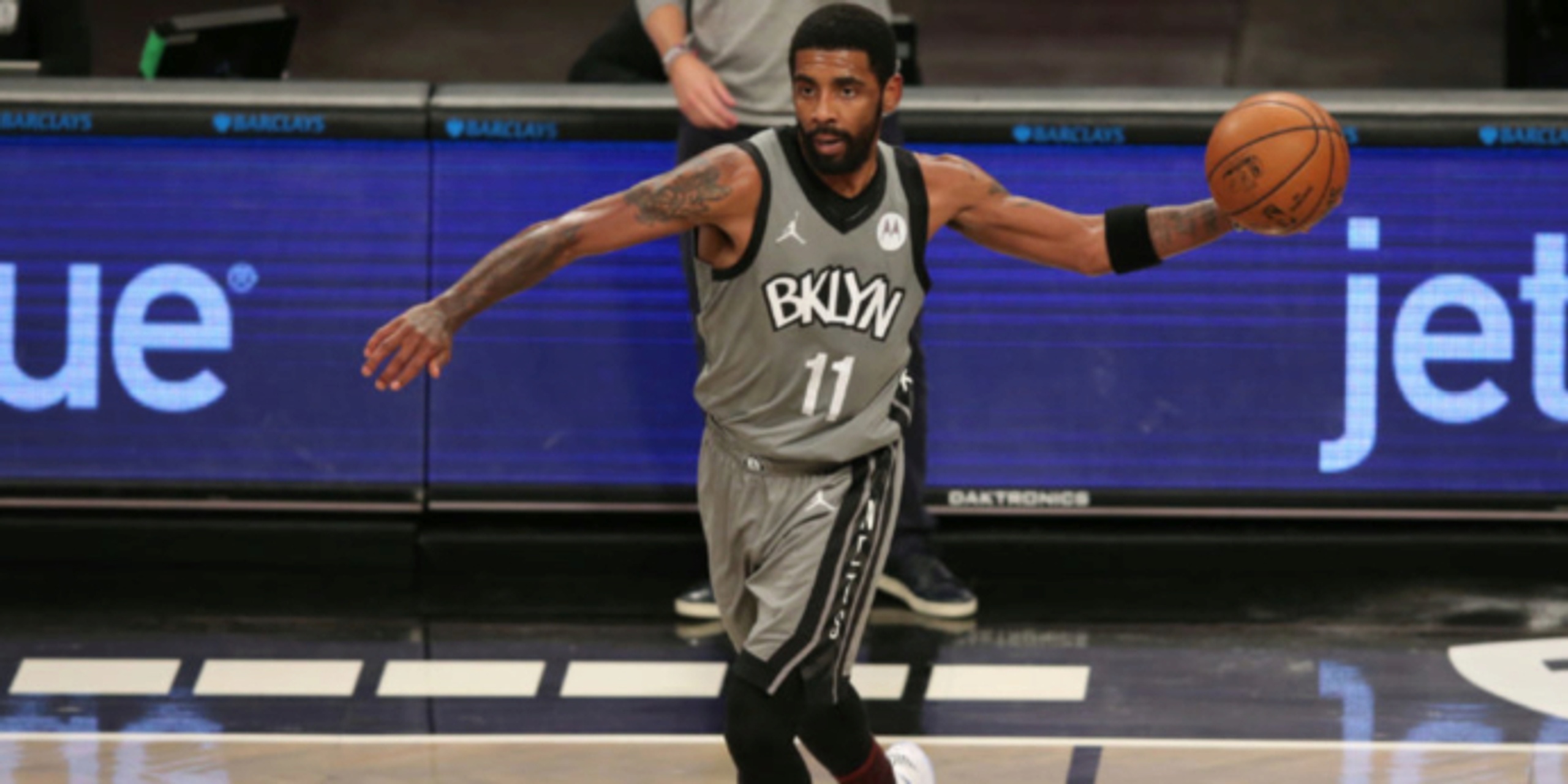 The Brooklyn Nets have listed guard Kyrie Irving, who has missed the team's previous six games, questionable for Monday night’s matchup against the Milwaukee Bucks. Irving was originally out because of personal reasons but once he was ready to return, he then entered the league's health and safety protocols. Through seven games, Irving is averaging 27.1 points, 6.1 assists and 5.3 rebounds per game.

Assuming Irving plays, this will be the first time we will get to see Brooklyn's new Big 3 on the court together. James Harden made his Nets debut yesterday in a win over the Orlando Magic, posting a 30-point triple-double in 40 minutes on the court. Expect the team to update Irving's status tomorrow before tip-off.