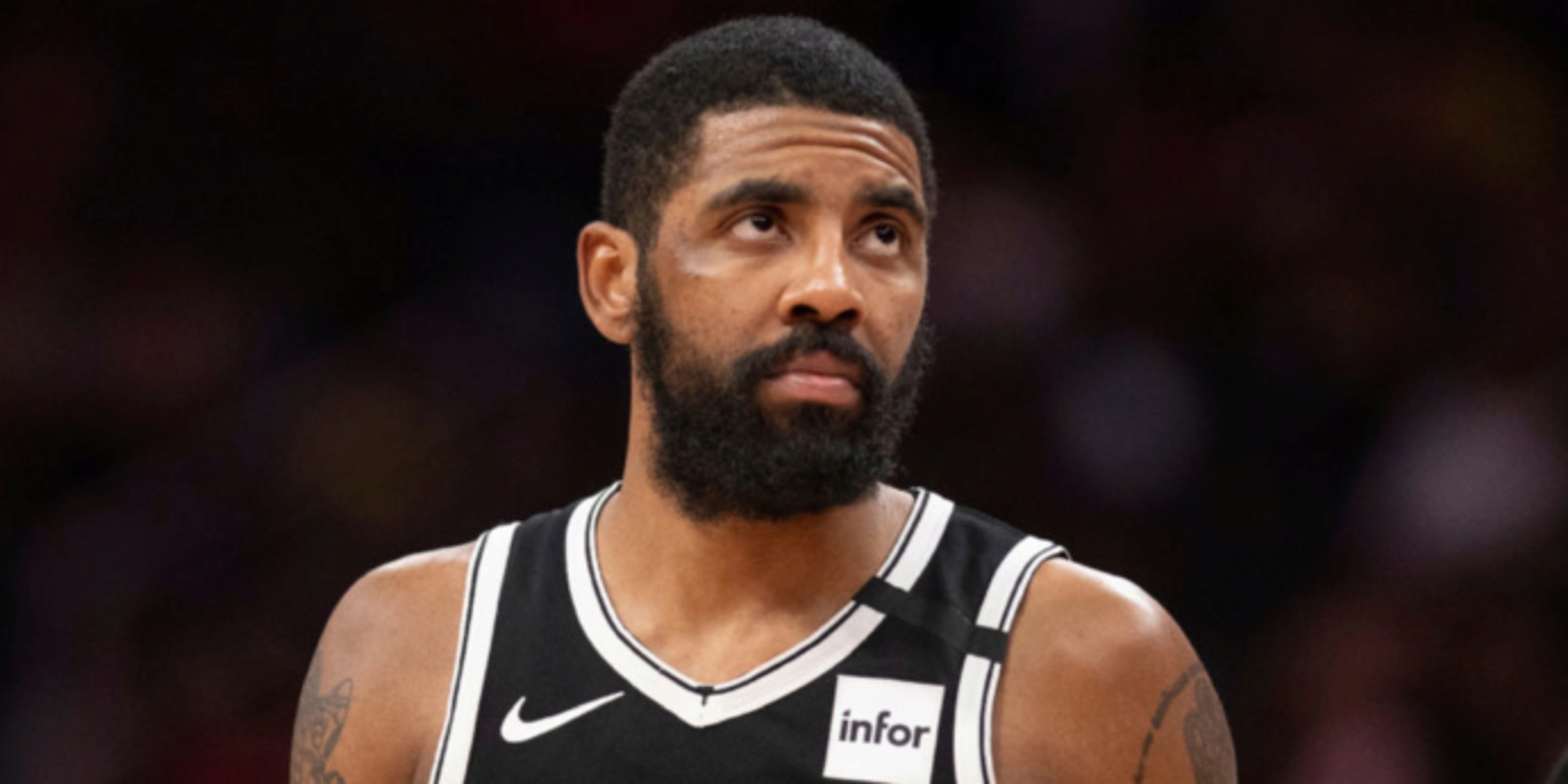 Kyrie Irving says he needed a timeout, holds himself accountable for absence

Kyrie Irving broke his long, mysterious silence Tuesday and said a whole lot without fully explaining why he took an extended leave of absence from the Brooklyn Nets.

In an interview with reporters over Zoom, Irving was insightful, meandering and perplexing at different intervals after he practiced with his teammates for the first time in more than two weeks.

“I just needed a pause,” said the 28-year-old Irving, who has not appeared in a game or spoken publicly since Jan. 5. “We have to come to an agreement to stay balanced during this long journey, and that’s what I’m trying to do.”

Irving’s absence has been bewildering to people inside and outside of the Nets organization, and his lack of an explanation, publicly or privately, has been a distraction to the franchise over the first month of the NBA season.

At times evasive, yet other times sagacious, Irving spoke for about 10 minutes and revealed bits and pieces of information that occasionally helped explain his extended absence. All the meanwhile, his team made a major transaction while he was gone, with the Nets acquiring James Harden from Houston to form a superstar trio along with Kevin Durant and himself.

But Irving spoke little about basketball and more in generalities about issues that have been concerning him as he explained, in his own way, why he took an extended timeout from his chosen profession.

“With everything that’s going on in the world politically, socially, it’s hard to ignore. I want to make changes daily. There’s so many oppressed communities, so many things going on that are bigger than a ball going in the rim,” Irving said. “So for me, it’s just the balance of it, knowing I can delegate my responsibilities off the court to people that I’m surrounded around that are for the fight and are fighting behind the scenes and in front, in the lines, and I’m not the only one who’s fighting.”

Irving said he had spoken with each of his teammates, and he is expected to be ready to play Wednesday night according to head coach Steve Nash, as the Nets play their third game since acquiring Harden, visiting the Cleveland Cavaliers.

One of the more vocal proponents of fighting for social justice when the Nets were playing in the NBA bubble last summer, Irving was non-specific in addressing whatever grievances he may be feeling -- nor was he specific about what he had been doing with his time away from the court, parts of which were chronicled on social media (such as his appearance at his sister’s birthday party where he was seen dancing, which the NBA investigated as a possible violation of social distancing protocols).

Early in the interview, Irving stayed completely silent when he was asked how he was doing mentally. But as the media session moved along, he spoke more and more eloquently, although at times he seemed to be speaking in circles.

“There’s nothing normal about this life that I live," Irving said. "It’s just something I’ve come to accept and embrace. Let me use this as a tool to be able to change things that I want to see in the world, and I have to be honest with myself about how much energy I give that, and how many others I’m actually impacting. So when I remove myself from something, you can definitely feel the weight. And the absence definitely means something. And I’m aware of that, and I take full accountability. And to those who are leading with me and walking alongside, we’re going to get through this."

Teammates and opponents alike have long had difficulty trying to figure Irving out, and the words that came out of his mouth were at times expressive, other times open to interpretation. Players and coaches who have worked with Irving often describe him as highly intelligent, highly unusual and very difficult to put in a box, so to speak.

Irving’s latest comments still left many unanswered questions, but that should not be a surprise to anyone who has followed the highs and lows (and there have been many of both) of his professional career. Irving’s benevolence is well-chronicled, as he donated money to out-of-work WNBA players last year and helped buy a new house for the family of George Floyd, the Minneapolis man who died at the hands of police last summer, an event that spurred worldwide protests and fostered a nationwide discourse on racial injustice.

NBA players were at the forefront of that deliberation, and Irving clearly remains committed to fostering change in society. What seems to be vexing him is compartmentalizing his work passion and his social passion. Whether he has gotten to a comfort zone between those two worlds remains to be seen.

What was nice Tuesday was to hear him open a window into what he has been feeling, hesitant as he may have been initially to elucidate those thoughts in a clear manner.

“It’s been a lot to balance, and now I called for help, and now I just have so many mentors and so many people reaching out and taking things off my plate that were never mine in the first place, and they are better suiting for that position. So I’ll play my role on this big team of change in the world, and others will do the same.”