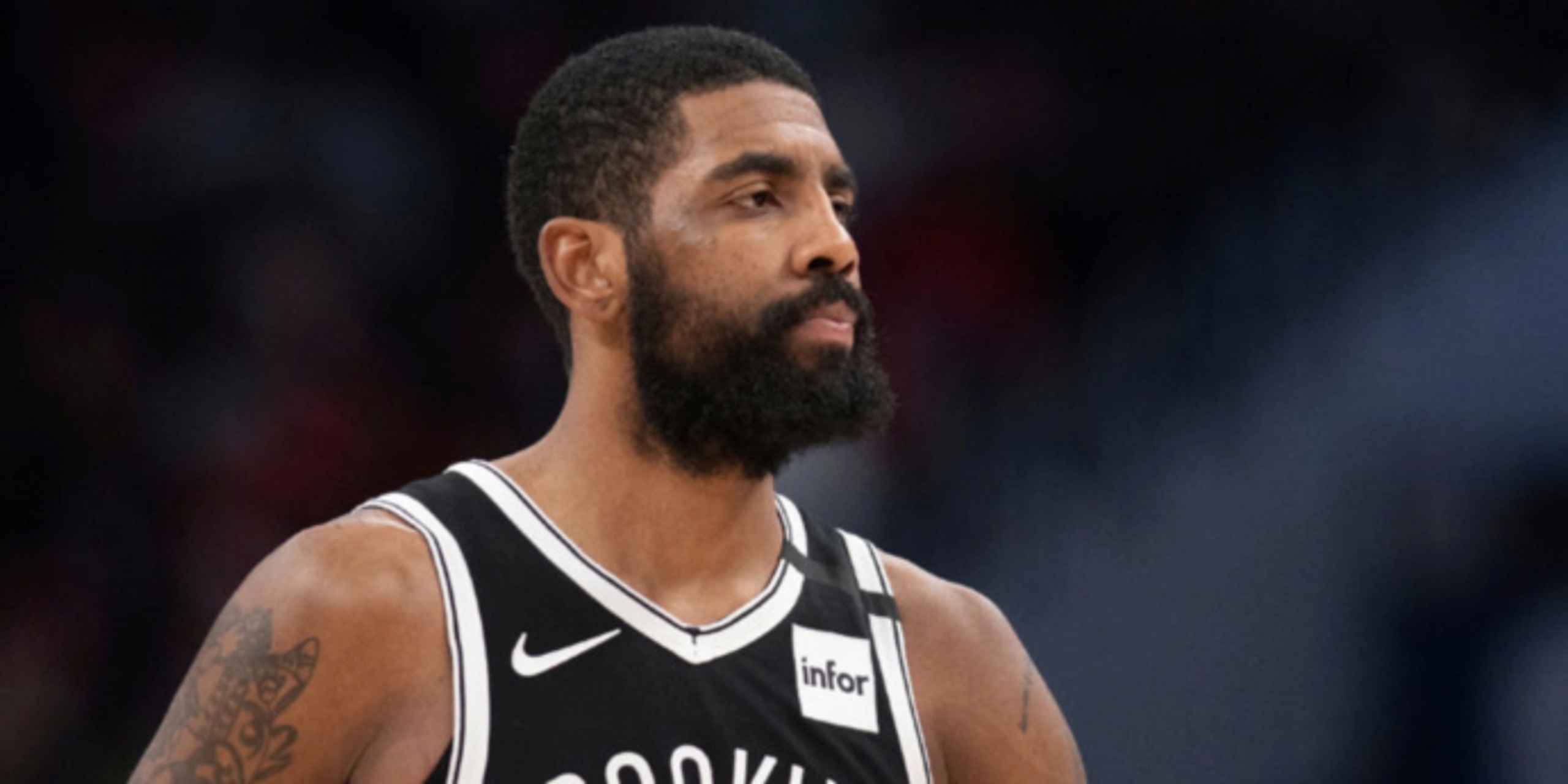 Nets' Kyrie Irving to return to lineup tomorrow against Cleveland

Nets coach Steve Nash says he expects Kyrie Irving to play Wednesday against Cleveland after rejoining the team today for a full practice.

ANALYSIS: Kyrie Irving, who has missed the team's previous seven games, will be available to play in Wednesday night's game against the Cleveland Cavaliers. This will be just the second time Irving will play in Cleveland since demanding a trade in 2018. Through seven games, Irving is averaging 27.1 points, 6.1 assists and 5.3 rebounds per game.

Assuming Irving plays, this will be the first time we will get to see Brooklyn's new Big 3 on the court together. Jarrett Allen and Taurean Prince are also expected to make their debut for the Cavs tomorrow against their former team.