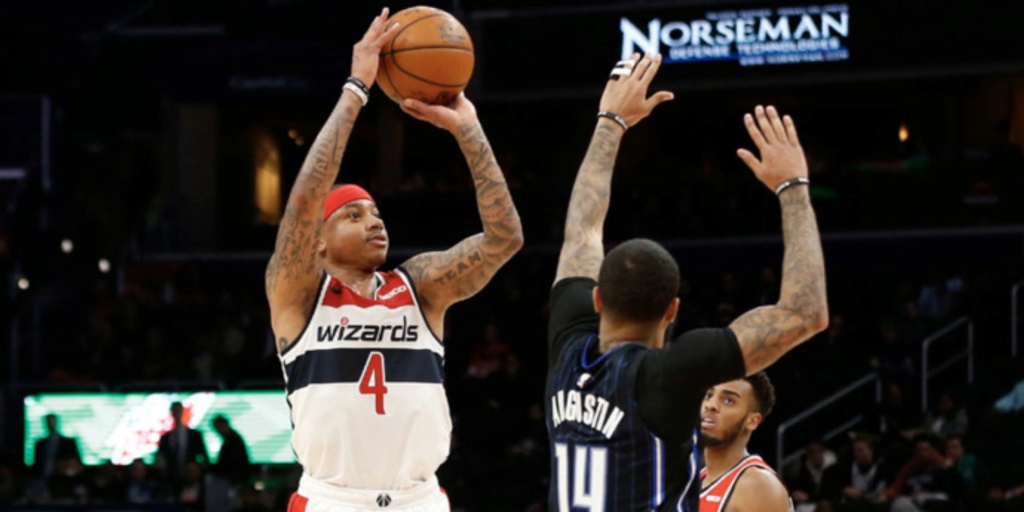 Two-time NBA All-Star Isaiah Thomas scored 19 points in his first competitive game in more than a year, leading the U.S. to a 93-77 victory over the Bahamas on Friday during the FIBA AmeriCup qualifying game. IT shot the ball well in his debut, shooting 55.6% (5-9) from behind the arc, and ended with a line of 19 points, 4 rebounds and 2 assists in 21 minutes of action.

Thomas once averaged 28.9 points per game for the Boston Celtics during the 2016-17 season and even had his name in the MVP conversation that year. Things changed rapidly though for the 32-year-old once he got shipped to Cleveland in the Kyrie Irving trade.

IT, who suffered a hip injury late in the 2016-17 season, underwent hip resurfacing surgery not too long ago after attempting to play through the injury and said he now feels 100% healthy, and is ready to contribute on an NBA roster again. Thomas decided to play for the U.S. team partly to showcase his skills to NBA teams, with the hope that someone will give him another chance.

Thomas last played in the NBA for the Washington Wizards about a year ago.