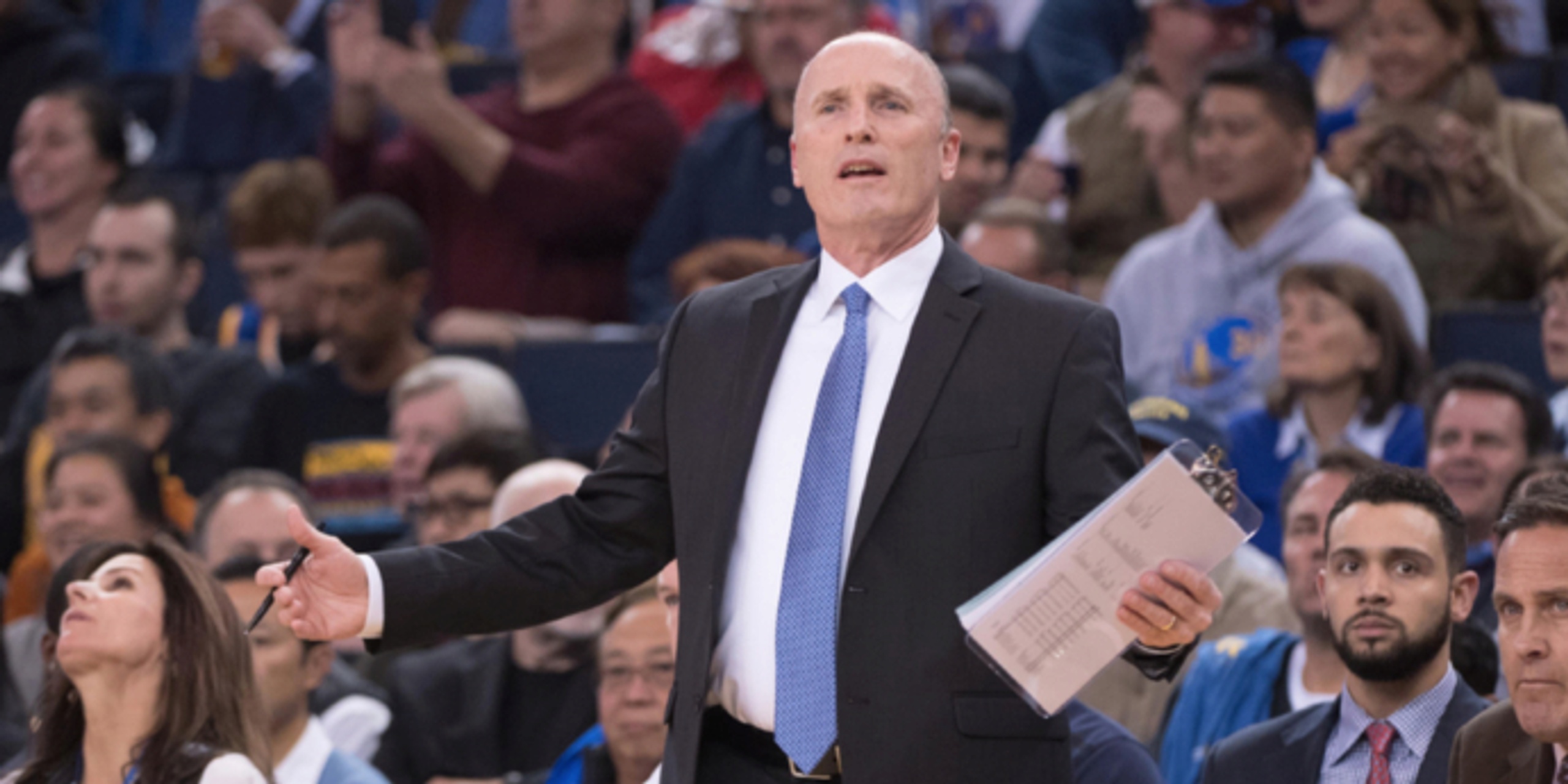 ANALYSIS: Dan Burke spent his first eight seasons in the NBA as a video coordinator and scout with the Portland Trail Blazers and was then brought into Indiana as an assistant coach. In his 19 seasons as an assistant with the Pacers, Indiana reached the playoff 14 teams and the Finals once.

Burke brings plenty of NBA coaching experience with him to Philadelphia as the 76ers continue to rebuild their coaching staff and front office.