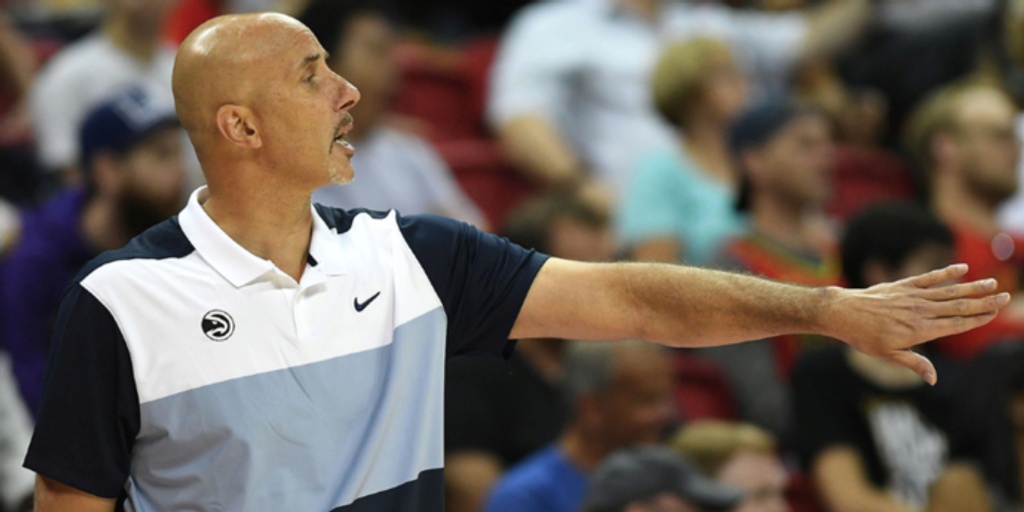 ANALYSIS: Greg Foster played 13 years in the NBA before transitioning to a coaching role in the league. Foster served as an assistant for the Philadelphia 76ers for 11 seasons and then joined the Bucks (2014-18). After a two season stint with the Hawks (2018-20), Foster will now join Bjorkgren in Indiana as the Pacers continue to reshape their coaching staff.