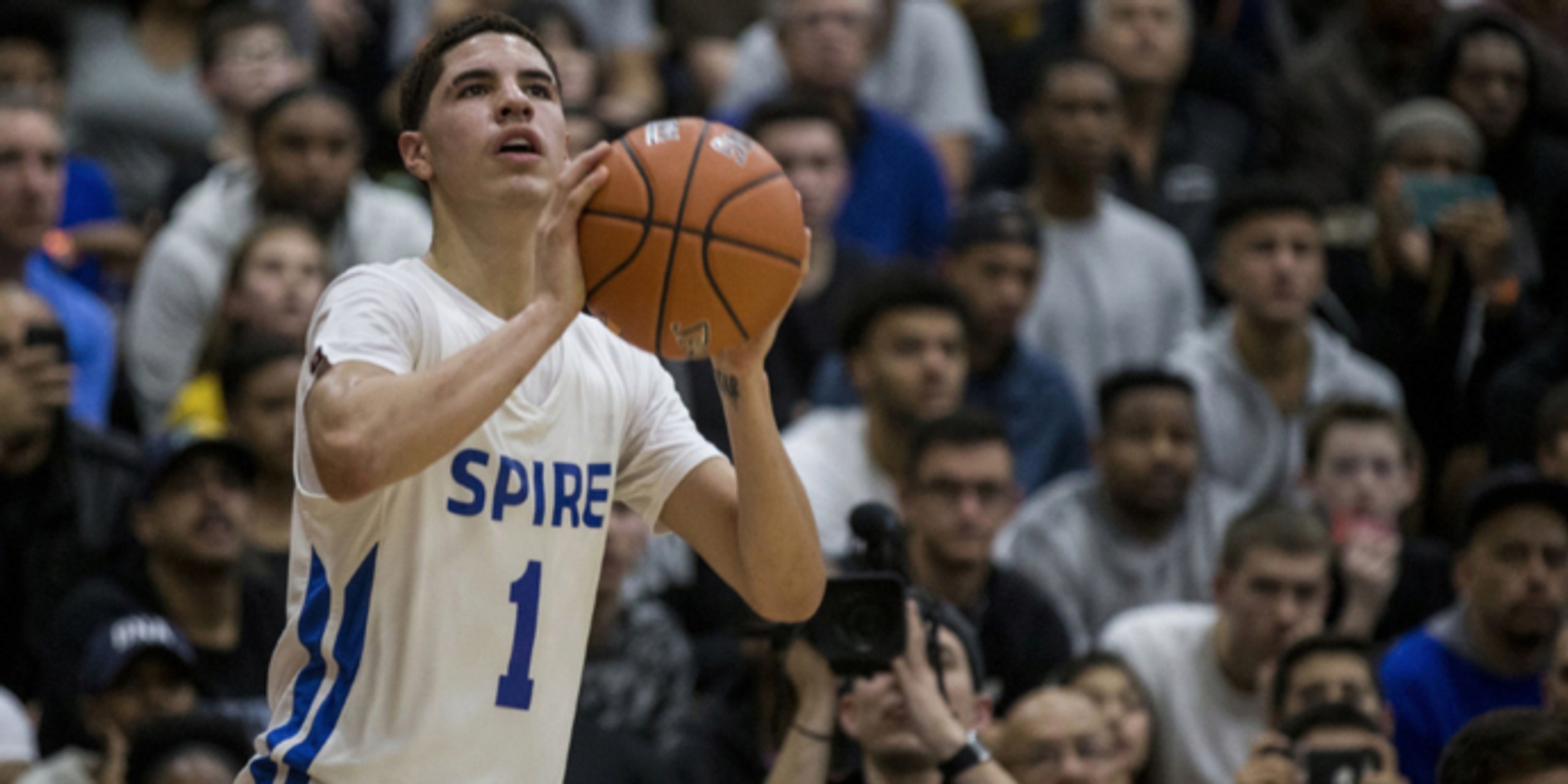 Currently holding the No. 7 pick in the upcoming 2020 NBA draft, Detroit Pistons general manager Troy Weaver says that "moving up is definitely an option."

One possible target has been training in the team's backyard throughout the pandemic: top prospect LaMelo Ball -- whose mentor and manager, Jermaine Jackson Sr., is a former Piston and Motown native.

In October, Ball hosted a free basketball camp at Oakland Fieldhouse in Rochester Hills, Michigan, for kids ages 8 to 13. Weaver says the Pistons plan on scheduling an interview with Ball soon to get to know him.

ANALYSIS: Despite reports that LaMelo could slip in the draft after not doing well in pre-draft interviews and workouts, the Pistons may look to move up from their No. 7 draft position to take the 6'8'' point guard. LaMelo Ball has tremendous upside considering his age and size, but it remains to be seen how his style of play will translate to the NBA.