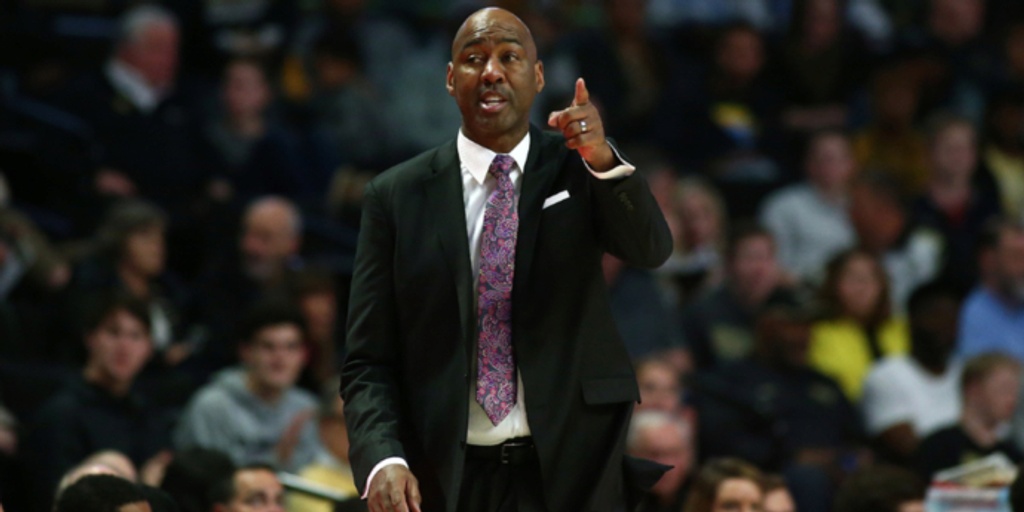 ANALYSIS: Danny Manning, a former 1st overall pick in the 1988 NBA Draft, enjoyed a 15 year career in the NBA before transitioning to a coaching role in 2003 with the NCAA. Manning currently resides as the head coach of Wake Forest, but now could get his first opportunity as an assistant in the NBA.

With the Pacers losing long-time assistant Dan Burke, bringing along Danny Manning would be a great option for Bjorkgren and his staff in Indiana.