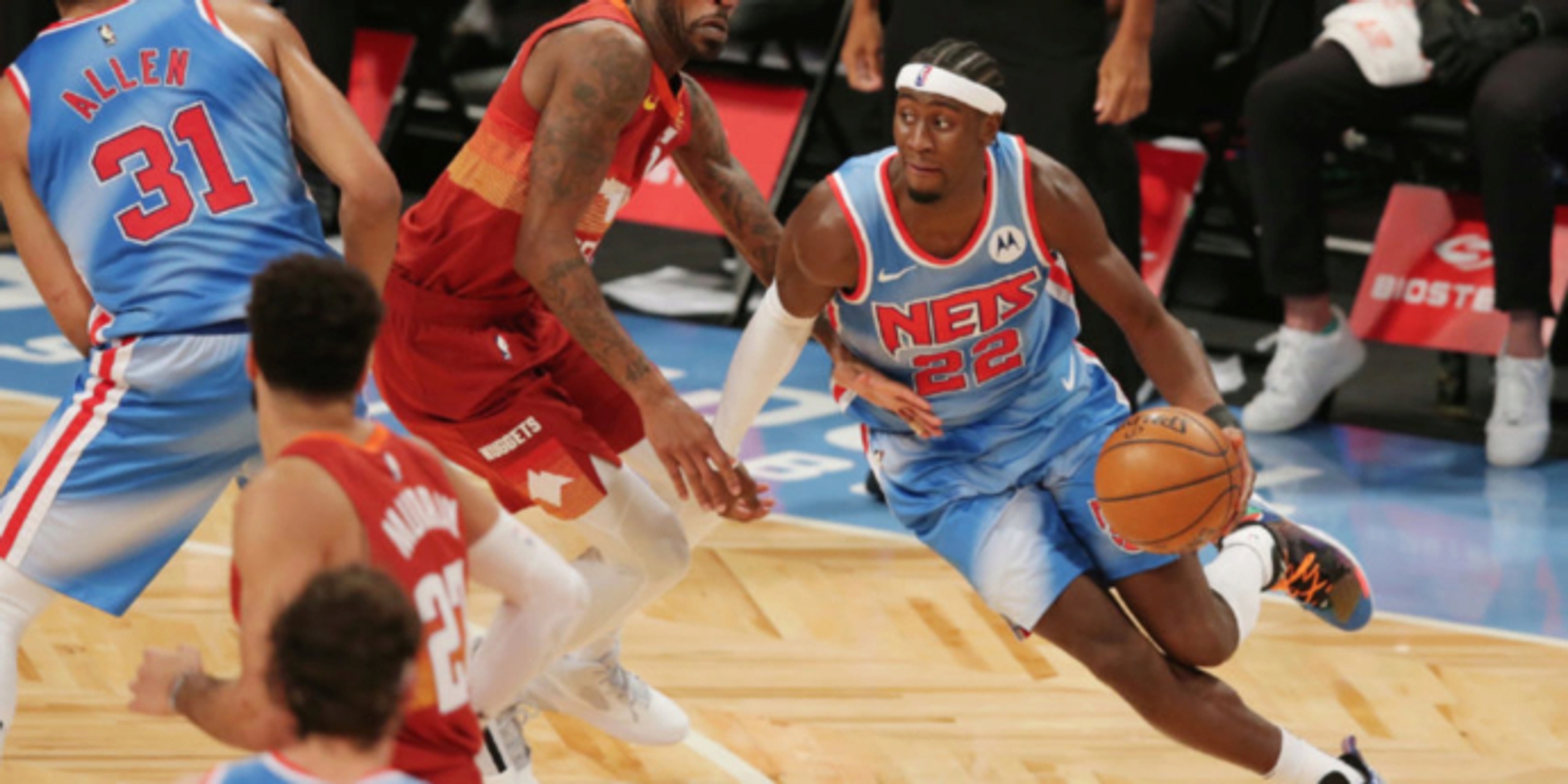 The Indiana Pacers, who acquired Caris LeVert in the blockbuster deal that sent James Harden to Brooklyn this week, made the following statement on LeVert today following a physical:

"Caris LeVert will be out indefinitely after an MRI revealed a small mass on his left kidney during a physical prior to finalizing the four-team trade with Brooklyn, Houston and Cleveland. LeVert will undergo further medical tests and more details will follow as needed."

LeVert, who is averaging 18.5 points, 6.0 assists and 4.3 rebounds per game this season also released his own personal message to the media:

"On behalf of my family and myself, we want to thank the Indiana Pacers for their support and guidance. We are grateful for their extreme thoroughness during the physical process and I am looking forward to joining the team and being part of this great organization as soon as possible."