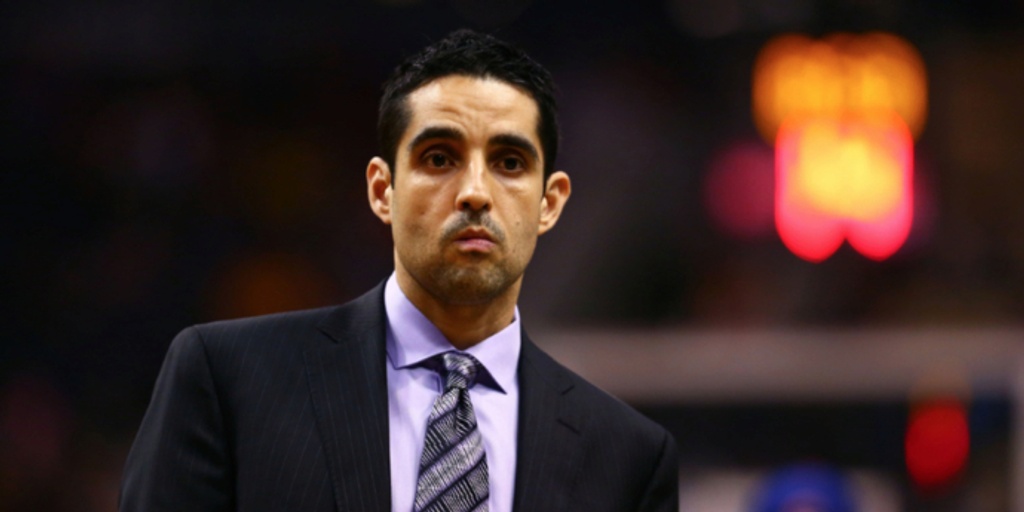 ANALYSIS: Kaleb Canales has been coaching in the NBA since the 2008 season when he was an assistant with the Portland Trail Blazers. After four seasons in Portland, Canales joined Rick Carlisle and his staff as an assistant for the Mavs from 2013-2018. More recently, Canales served as an assistant coach for the New York Knicks (2018-2020), and will now join the Pacers coaching staff under new head coach Nate Bjorkgren.