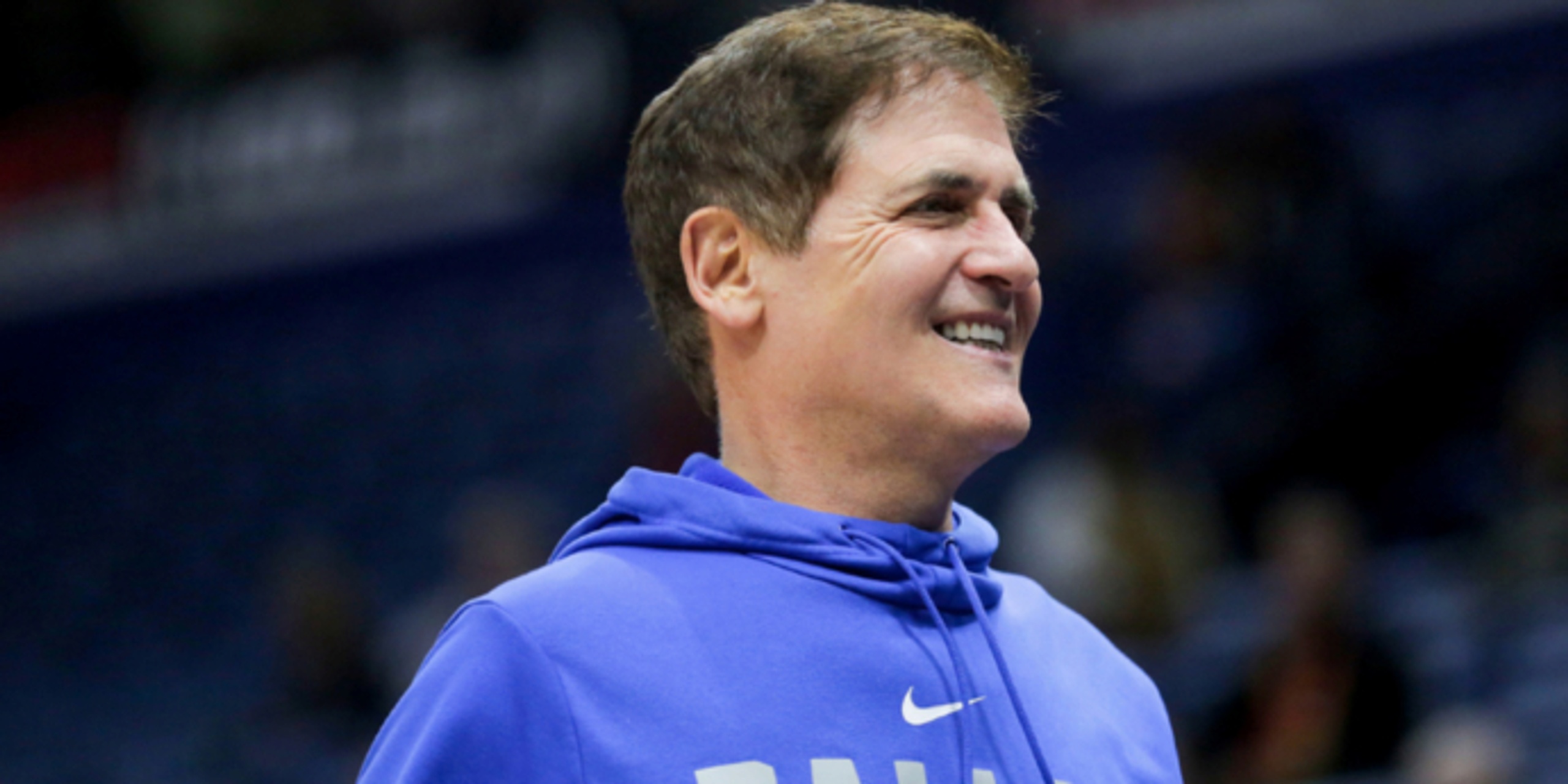 “The Dallas Mavericks are gonna be at the head of the line in pursuing Giannis. They want to have a 3rd star”

ANALYSIS: It seems likely that Antetokounmpo will not sign an extension with Milwaukee this offseason. Giannis did say after the Bucks playoff exit that he intends to play next year in Milwaukee, but declined to comment on playing for the Bucks past the 2020-21 season.

The Bucks' front office will be very busy this offseason, as they try to build a championship roster around Giannis, who could leave via free agency next summer. If Milwaukee believes Giannis is planning to leave, it's possible that the Bucks could look to trade the reigning MVP in order to get something back for him rather than lose him for nothing.

Dallas, on the other hand, is looking to build a Big Three of Luka Doncic, Kristaps Porzingis and Antetokounmpo. The Mavericks are already in the conversation of elite teams in the NBA and trading for Antetokounmpo would certainly put them over that hump.