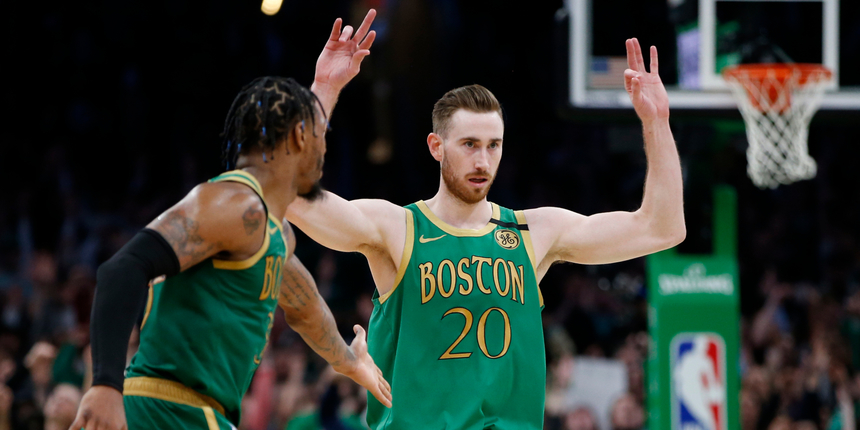 Gordon Hayward will not exercise his $34 million player option and opt-out to become an unrestricted free agent, per Shams Charania of The Athletic.

ANALYSIS: As headlined earlier on BasketballNews.com, the New York Knicks have shown interest in the veteran swingman, as well as the Atlanta Hawks. Hayward's leaving a lot of money on the table, so it'll be interesting to see what he could have lined up come Friday after 6 p.m. when free-agent negotiations can officially begin.