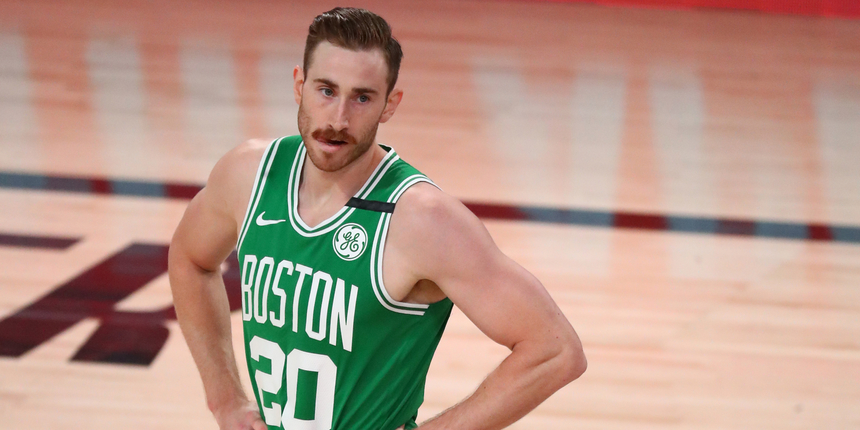 The Knicks have been aggressive in their pursuit of Gordon Hayward all week, sources say.

Amid a growing belief leaguewide that Hayward will decline his $34 million player option for next season, New York may loom as Hayward's best option given all the Knicks' newfound cap space.

ANALYSIS: Hayward has a little extra time to think about what he's going to do with his player option, given that the Boston Celtics and his representation agreed to extend his deadline to decide. Hayward is coming off a season where he averaged over 17 points per game, his best arguably since his final year with the Utah Jazz.