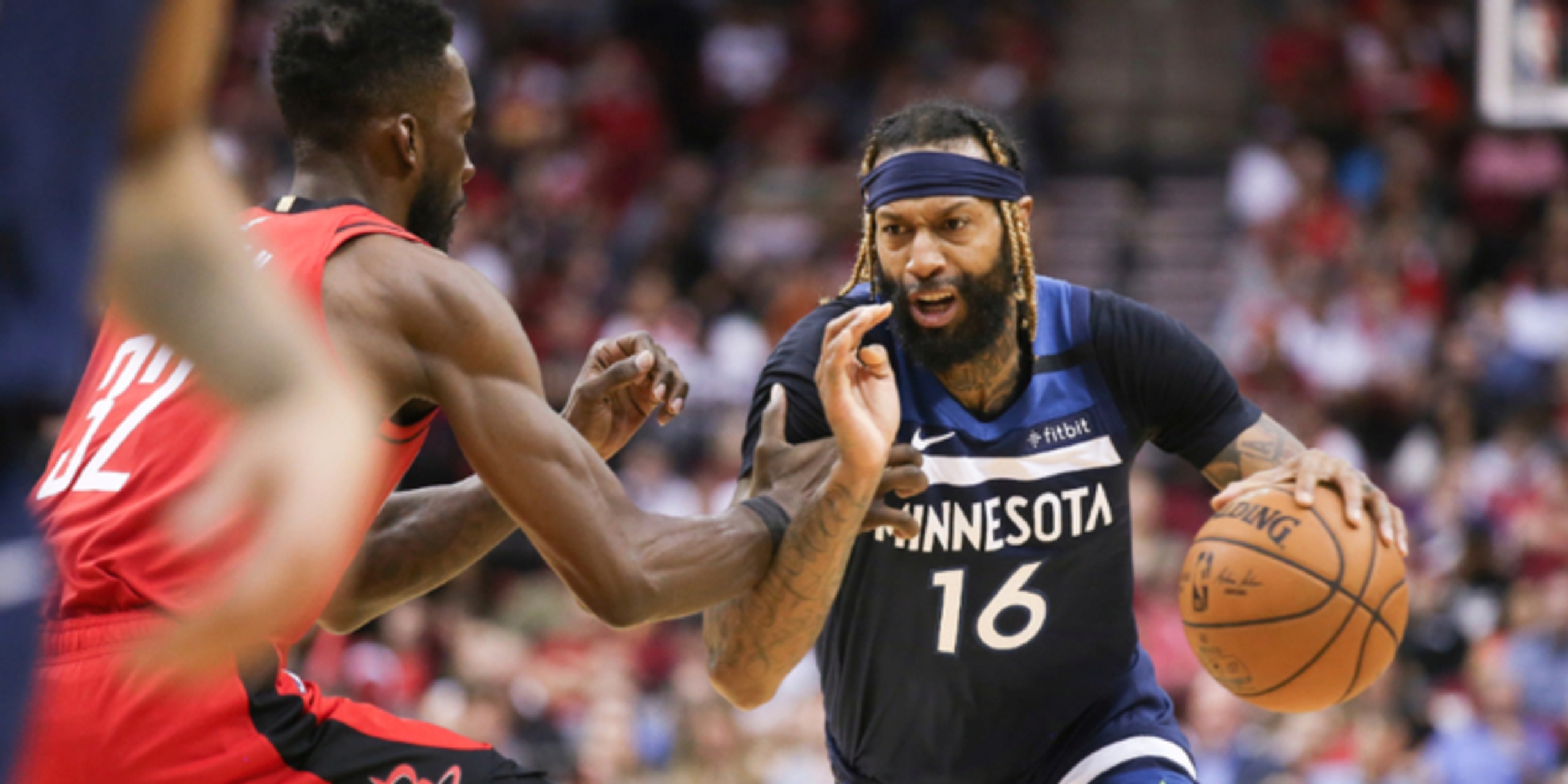 Oklahoma City, Detroit, and Dallas have completed a three-way deal. Here's the deal: The Mavericks gets James Johnson; Pistons get Delon Wright; OKC gets Ariza, Jackson and pick.

ANALYSIS: Oklahoma City will continue their rebuild project and will accumulate more draft picks in this three-way multiplayer deal. Dallas will get a productive veteran in James Johnson who will look to contribute to the Mavericks playoff push next year. Detroit gets a young scoring guard in Delon Wright, and in addition to the draft pick OKC will also take on the expiring contracts of Trevor Ariza and Justin Jackson.