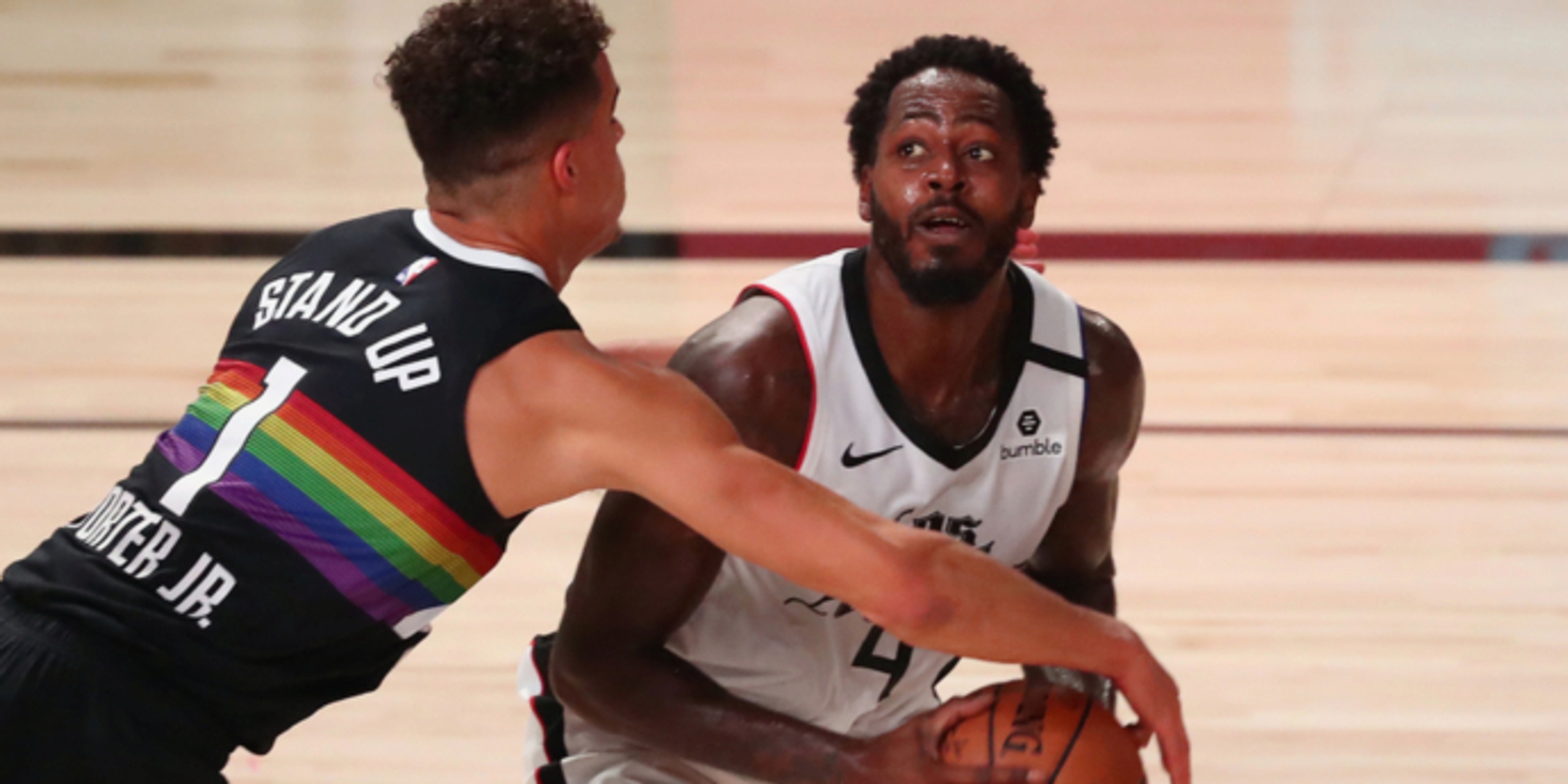 Free agent JaMychal Green has agreed to a two-year, $15M deal with the Denver Nuggets, with player option in second season, sources tell The Athletic NBA and Stadium.

ANALYSIS: After losing Jerami Grant to the Pistons, signing a starting caliber forward in JaMychal Green is huge for the Nuggets. Green was a rotation player for the Clippers last season but figures to play a bigger role with Denver and could even join the starting lineup.

With Millsap likely out the door, and Plumlee and Grant gone, JaMychal Green will look to have a bounce back year with the Nuggets after only averaging 6.8 points and 6.2 rebounds per game last year for the Clips.