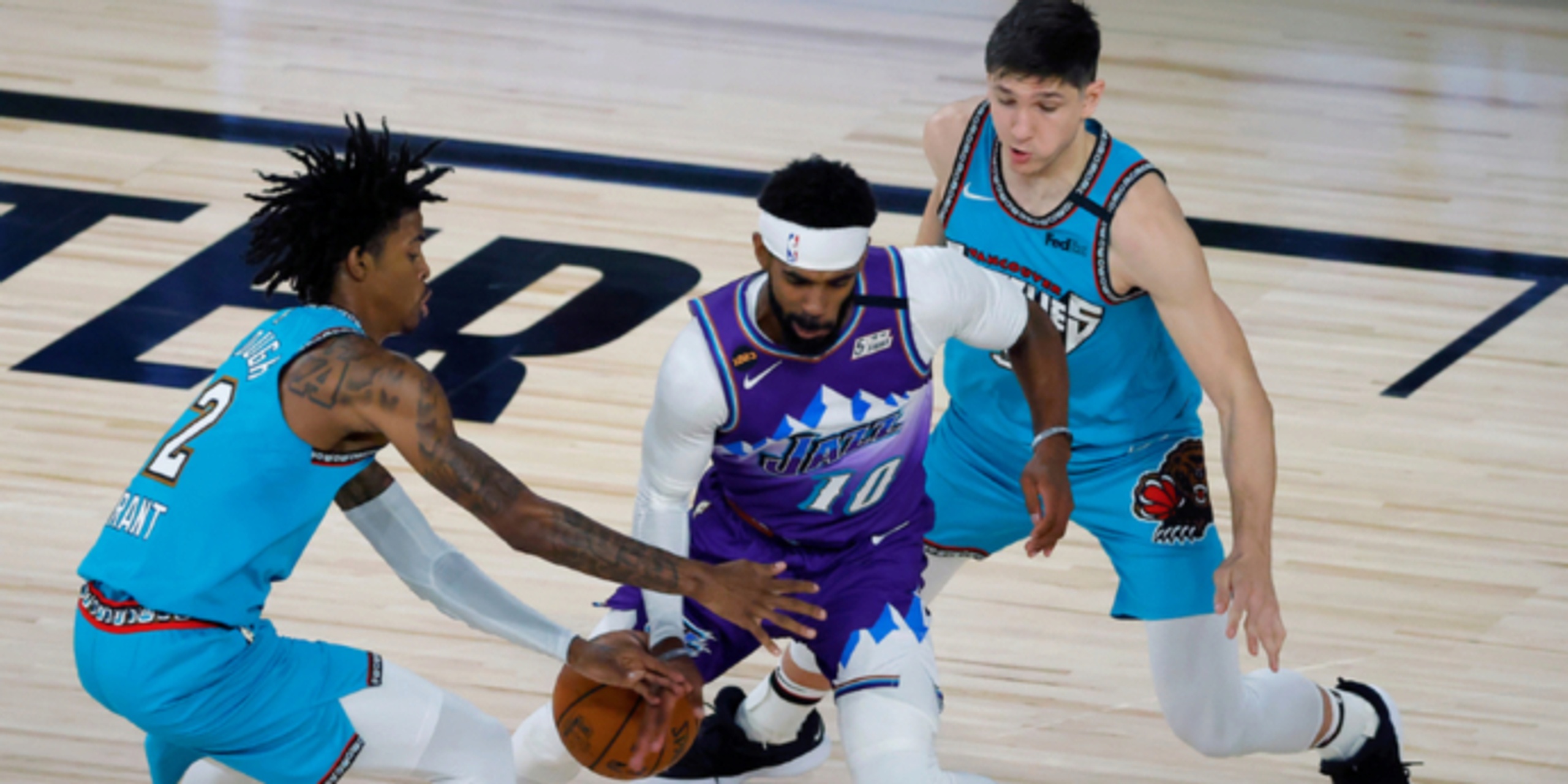 ANALYSIS: The Grizzlies are building a bright future down in Memphis with young stars Ja Morant and Jaren Jackson Jr. leading the way. Morant is coming off rookie of the year honors as he exceeded any expectations for his first year in the league. And second year player Jaren Jackson Jr. was having a great season averaging 17.4 points per game before going down with a knee injury in the bubble.

Role players Brandon Clarke and Grayson Allen will also have their options picked up as Clarke looked like the steal of the draft last year and Allen started catching fire from beyond the arc in Orlando. With Memphis planning to build their team around this young core it comes as new surprise that the Grizzlies picked up all four options.