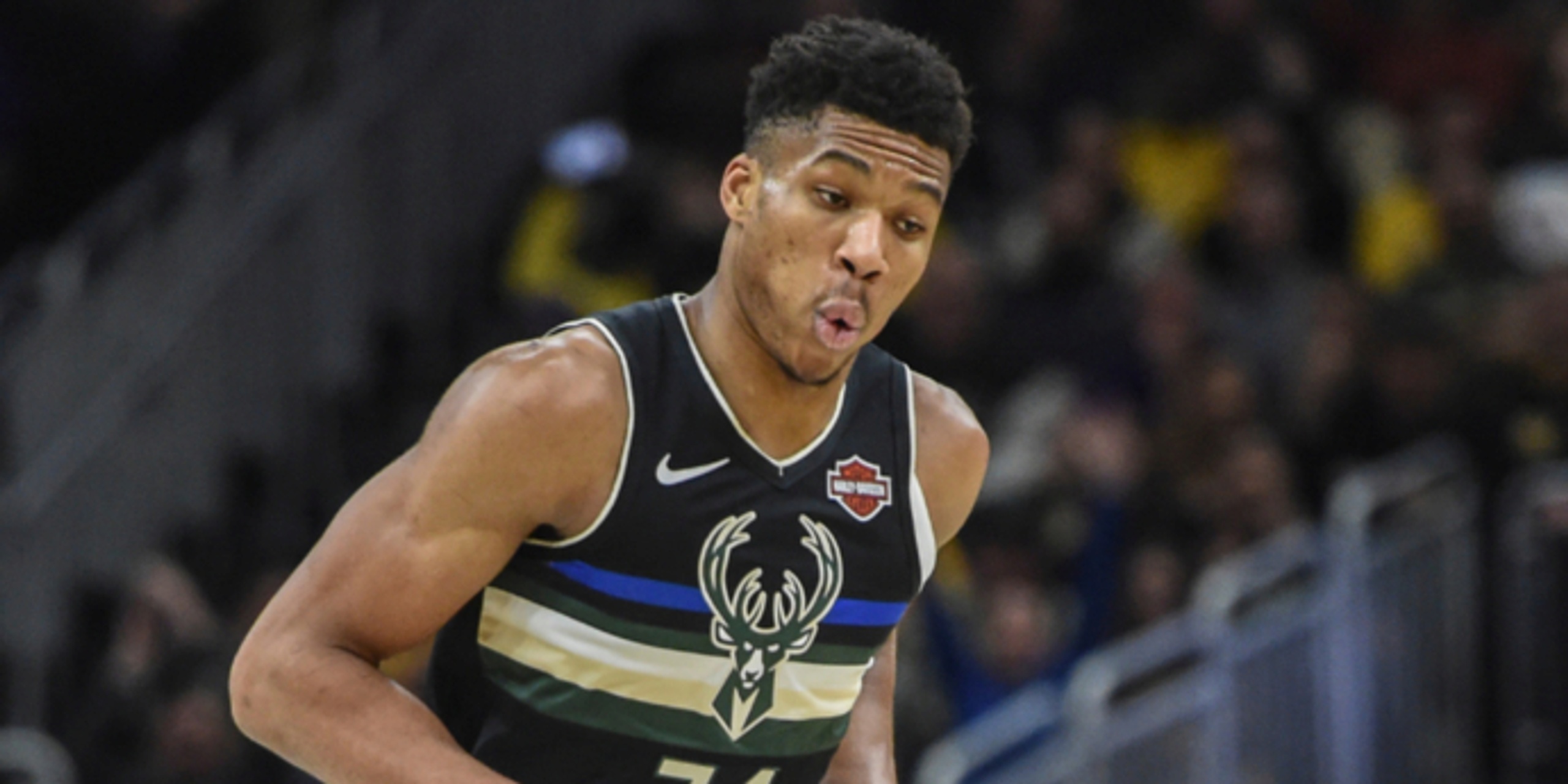 Antetokounmpo contract shows his value to the Milwaukee economy

In agreeing to his, five-year, $228 million supermax contract extension on Tuesday, Giannis Antetokounmpo has now accepted the most lucrative deal in NBA history.

According to data from Joseph Pompliano of Huddle Up, the Greek Freak's new contract signifies the value he brings to the Milwaukee Bucks, and the greater Milwaukee economy. When the Bucks make the NBA postseason, a single game can generate over $3 million in economic impact for the surrounding community. Since Antetokounmpo was drafted 15th overall in 2013, the Bucks have joined the playoffs in five of seven seasons, compared to going 2-for-7 in years prior.

As Antetokounmpo has ascended to MVP levels, so has the Milwaukee home crowd. Fiserv Forum sold out 36 games in 2019 -- the most in franchise history. TV ratings increased by 32 percent during the regular season.

The small-market Bucks sold the fifth-most jerseys among NBA teams in 2019. Antetokounmpo's No. 34 was the second-most popular individual jersey, behind only LeBron James.

Altogether, Antetokounmpo's presence has caused the Bucks' value to explode. In 2013, the franchise was worth a meager $312 million -- not much more than Antetokounmpo himself will be paid in his new extension. The current franchise value: $1.6 billion.

Milwaukee knew the Greek Freak had the keys to continued basketball success and economic growth. To the franchise, every penny of the new $228 million extension is worth it -- as long as they have Giannis Antetokounmpo.