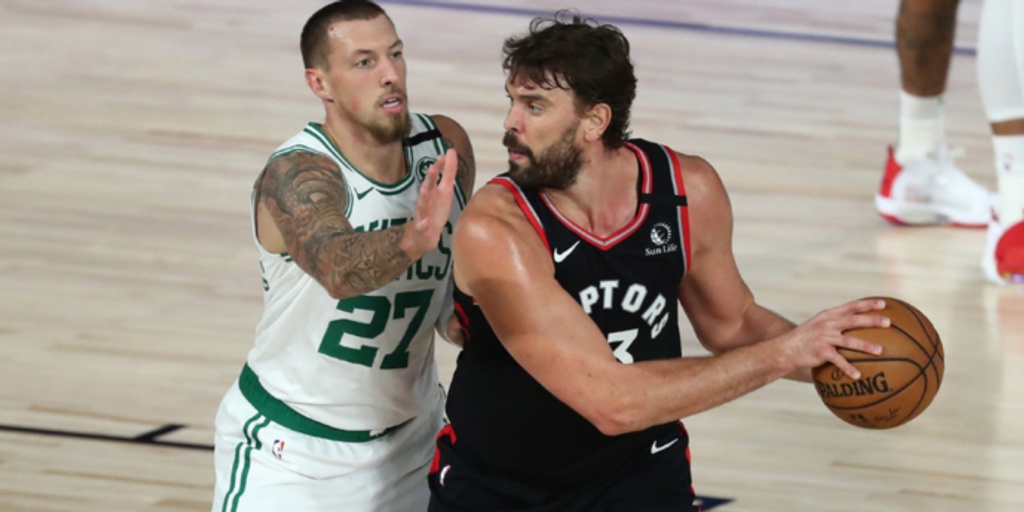 Gasol is considered the more realistic target given the fierce competition for Ibaka headed by Toronto and Brooklyn.

ANALYSIS: After losing 6th man of the year Montrezl Harrell to the Lakers and free agent JaMychal Green to Denver, signing Gasol or Ibaka would be huge for the Clippers. Gasol's production isn't what it used to be but the 35-year-old veteran out of Spain is still a great playmaker on the court. And Ibaka has proved to still be effective in the league coming off a season of 15.4 points and 8.2 rebounds per game.