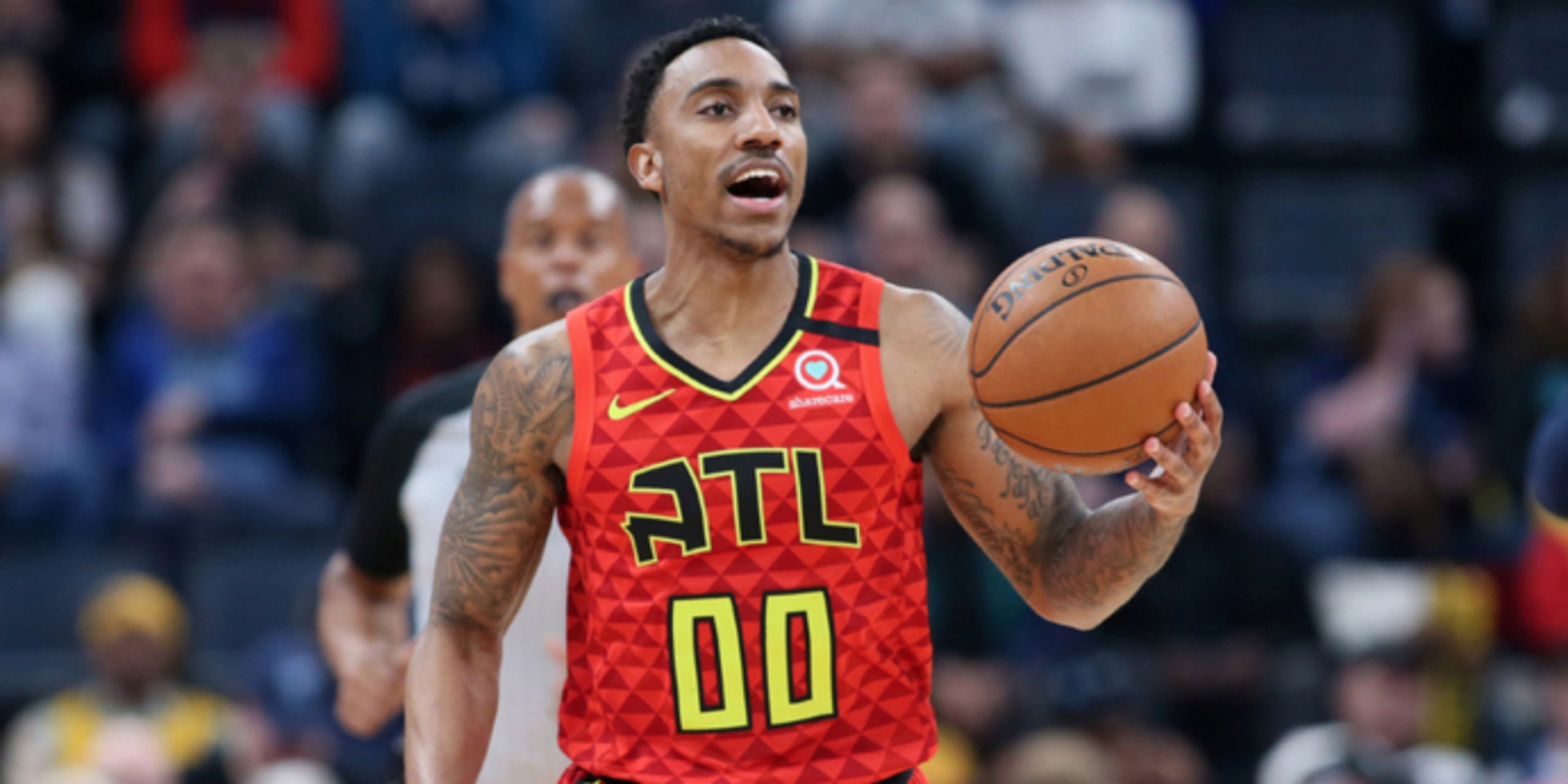 The Celtics will sign Jeff Teague to a one-year deal, according to a league source.

ANALYSIS: The 11-year veteran point guard is now on his way to Boston after being dealt back to Atlanta from Minnesota at the trade deadline last season. Teague is well past his prime but is still a great ball handler and passer. In 25 games that Teague played for Atlanta last year he averaged 7.7 points and 4 assists per game off the bench.

With Brad Wanamaker now on his way to Golden State, Jeff Teague will likely take his place as back-up point guard for Boston.