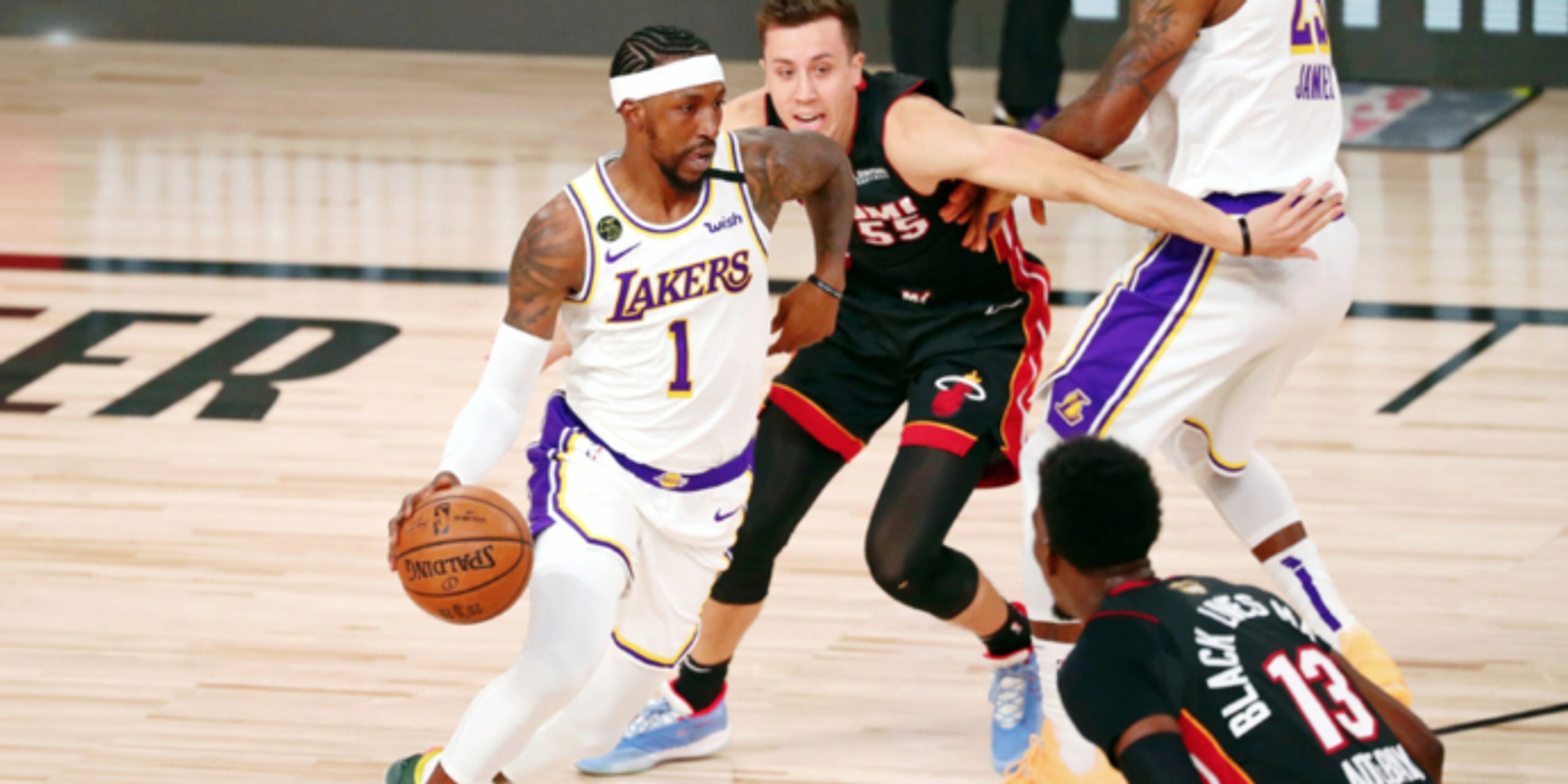 ANALYSIS: After receiving interest from around the league, Caldwell-Pope will indeed re-sign with the Lakers in their quest for another championship. KCP played a key role for the Lakers in route to the franchise's 17th title and after mulling over his options, Caldwell-Pope and the Lakers were able to find equal ground on a deal.

It should be noted the third year of KCP's deal with LA is partially guaranteed and the seven-year guard will receive and average annual salary of $15M over the next two years.