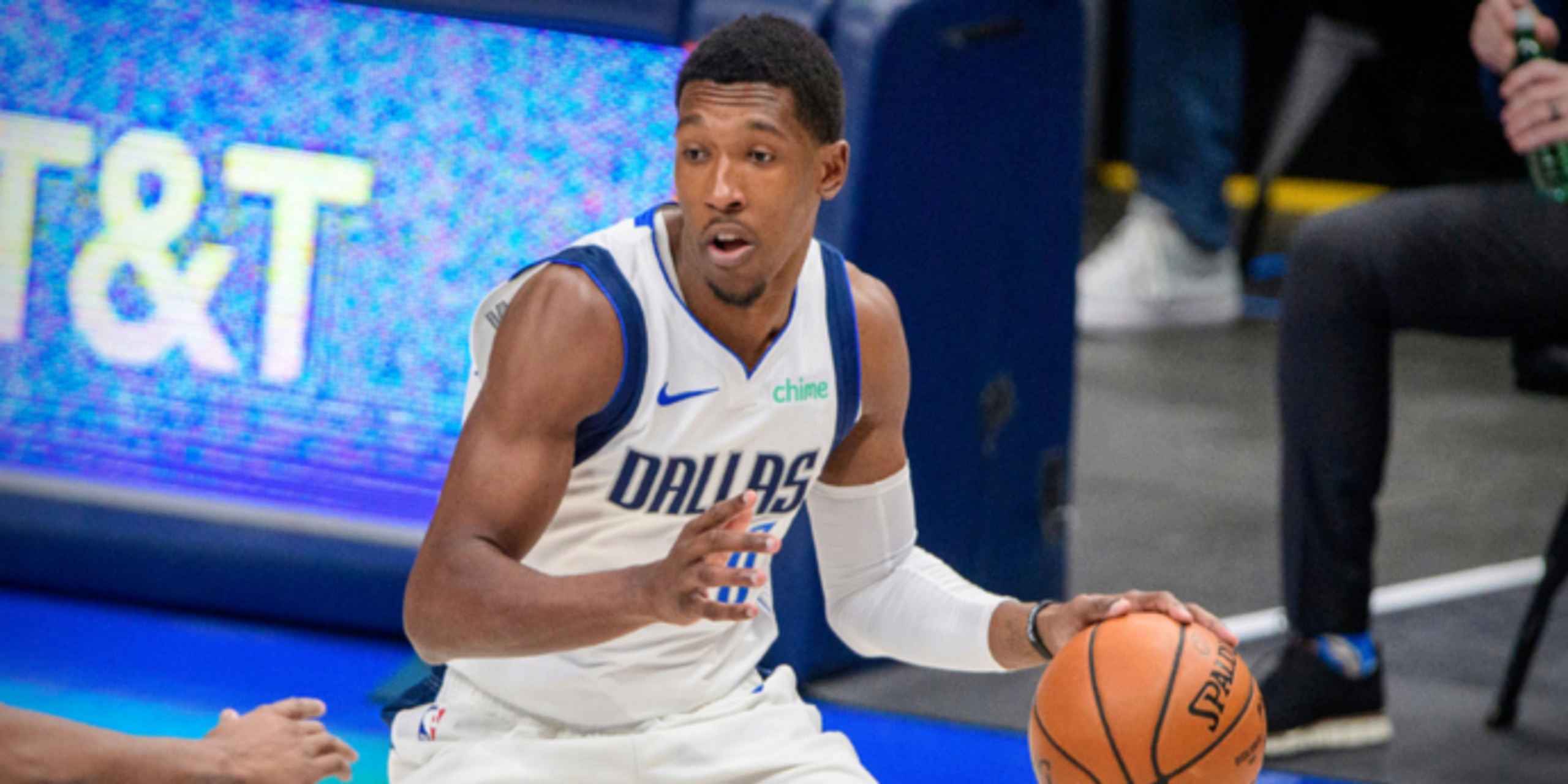 The sides are not pursuing a contract extension before today’s 6 PM deadline.

ANALYSIS: Dallas acquired Josh Richardson in a trade with the Sixers this offseason which sent guard Seth Curry to Philadelphia. Richardson will be entering his sixth season in the league and his first with the Mavs, who have high hopes for him playing alongside Doncic.

Richardson put up 13.7 points, 3.2 rebounds and 2.9 assists per game as a starter for Philly last year and will look to help alleviate on ball pressure from Doncic as another guard that can score. If all goes well in Dallas this year, it is likely that the Mavs will look to re-sign Richardson next summer.