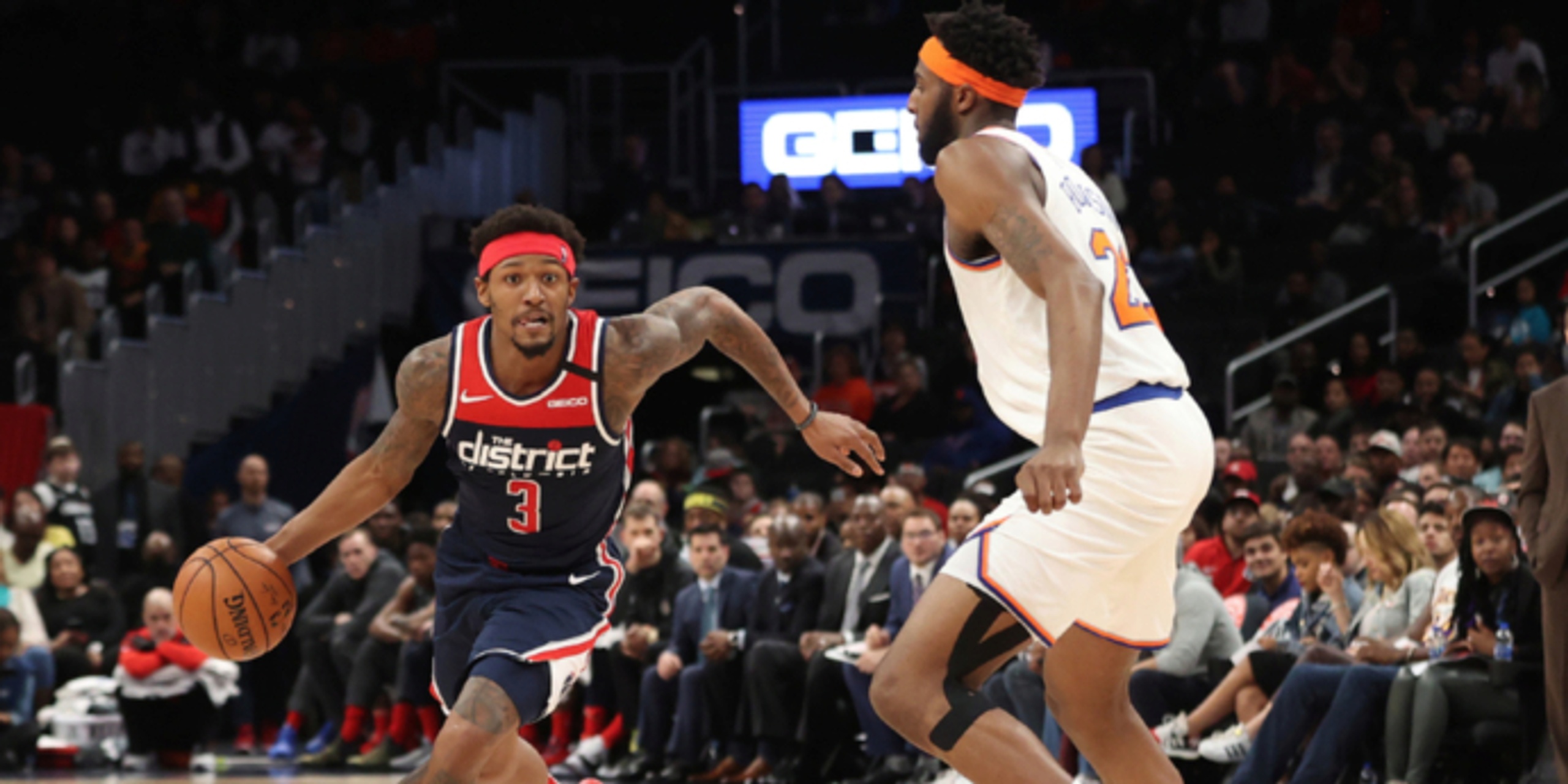 Bradley Beal on Wizards: 'I want to be here'

Bradley Beal recently joined the On the Road with Buck & Phil podcast and discussed his future with the Wizards after signing his two-year, nearly $72 million extension with Washington last October. Here’s part of what he had to say when asked what it would mean for him to stay in D.C. for his entire career:

“That would mean the world, man. I’m a loyal guy. I want to be here. I’m here. I’ve signed my extension. And that will mean the world to me. That honestly would you know, being able to finish your career in one place? You know, you don’t see that in today’s game.”

Source: On the Road podcast with Buck & Phil

ANALYSIS: Beal has another year left on his two-year extension that he signed in 2019 and seems happy with where he's at on the Wizards. Obviously Bradley Beal would like to win more games and go deeper into the postseason, but Beal described himself as a 'loyal' guy and is not the type to switch teams and chase rings. Beal values longevity with a franchise very highly and his intent is to finish his career in Washington, which would mean the ‘world’ to him.