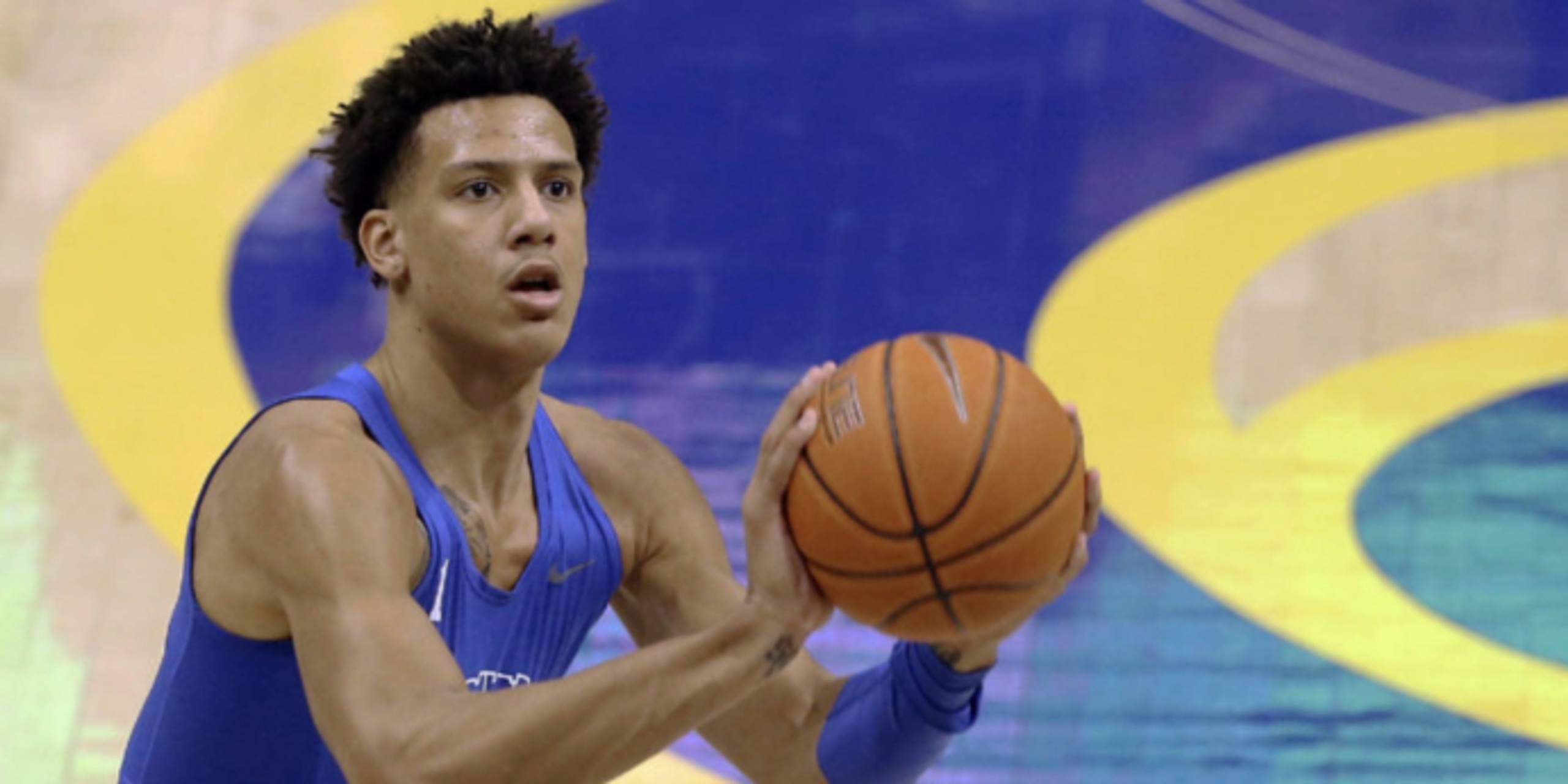 Duke freshman forward and projected lottery pick Jalen Johnson has opted out for the remainder of the 2020-21 season and declared for the NBA Draft.

The news was first reported Monday evening by ZAGSBLOG and Duke later confirmed it with an official statement.

“I appreciate everything about my time at Duke,” said Johnson. “Coach K, my teammates and the program have been nothing but supportive throughout this season, especially during the rehab of my foot injury. My family, Coach and I have made the decision that I should not play the remainder of this season so I can be 100 percent healthy in preparation for the NBA Draft. This was not easy but we feel it’s best for my future. I have nothing but love for the Brotherhood and thank my teammates and everyone associated with the program. Duke will always have a special place in my heart and will always be a part of me.”

“While we are encouraged by what we are seeing medically, for Jalen’s future, we believe this decision is in his best interest. We are ultimately careful with every one of our players and will continue to support Jalen as he progresses toward his goal of playing professional basketball. He deserves to be fully healthy for the upcoming NBA Draft.”