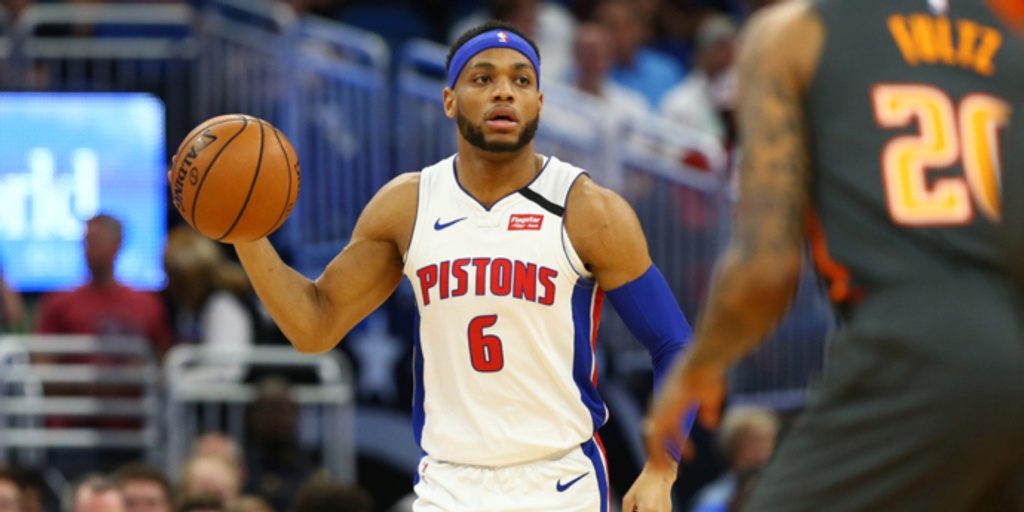 The Detroit Pistons are trading guard Bruce Brown Jr. to the Brooklyn Nets in exchange for Nets wing Dzanan Musa and a 2021 second round draft pick.

ANALYSIS: This is Detroit's first trade under new general manager Troy Weaver. The two franchises swap players from the 2018 NBA Draft, with the Pistons acquiring the no. 29 pick in Musa and the Nets getting the 42nd pick in Brown.

As a Piston, Brown averaged 8.9 points, 4.7 rebounds and 4.0 assists per game last season while serving as a quality defender. Musa saw less playing time with Brooklyn, appearing in 49 games across two seasons, but is still just 21 years old. Detroit will also receive the Nets' 2021 second round pick via the Toronto Raptors.