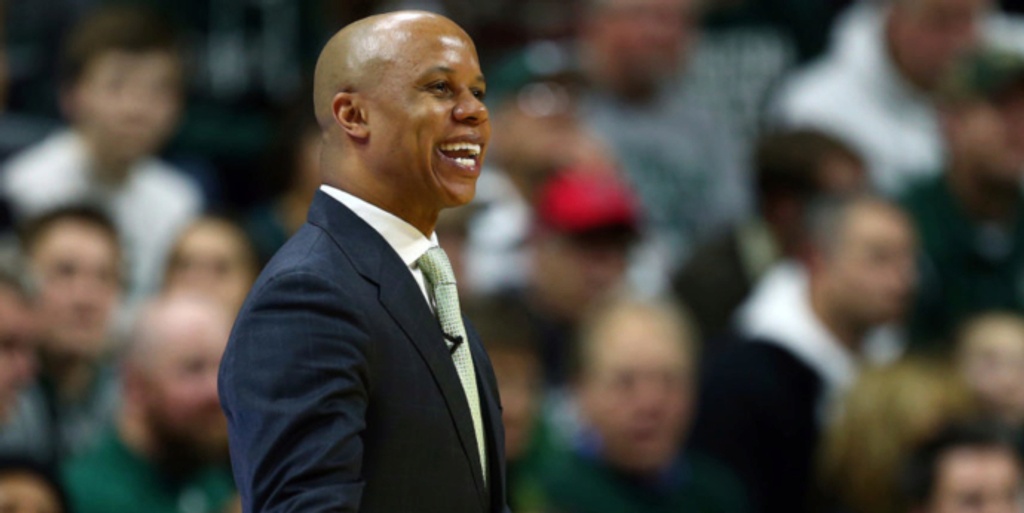 Rob Murphy has been hired as president and general manager of the Detroit Pistons' G League affiliate.

The Pistons announced the move Wednesday. Murphy previously was the coach at Eastern Michigan for the past 10 seasons.

Murphy will oversee basketball and business operations for the Motor City Cruise. He said it's an honor to join the Pistons organization.

Murphy went 166-155 at EMU. Before that, he was an assistant at Syracuse and Kent State.