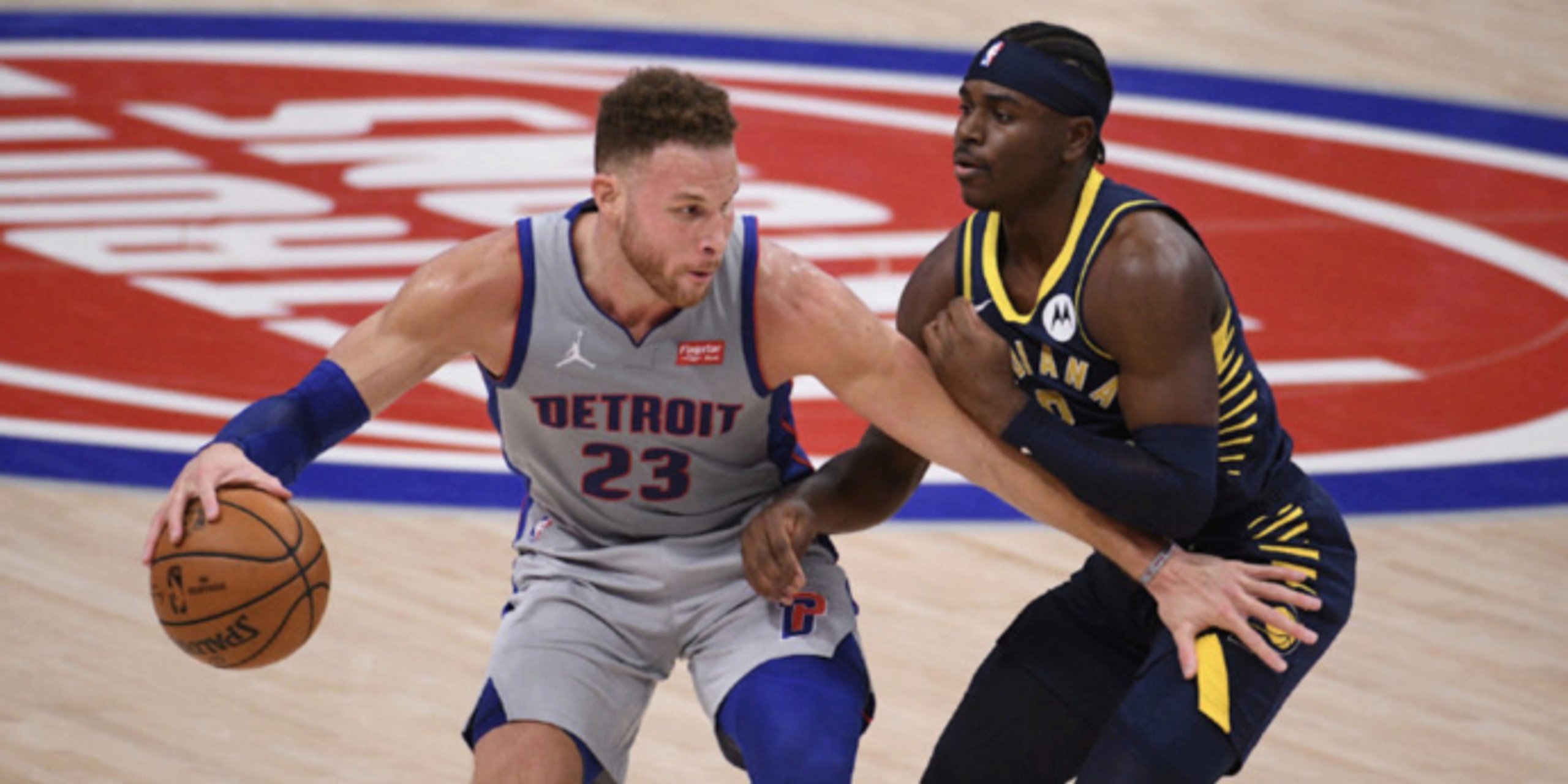 Six-time All-Star forward Blake Griffin and the Detroit Pistons have agreed that he will be out of the lineup until the franchise and his representatives work through a resolution on his playing future, Pistons general manager Troy Weaver told ESPN.

The Pistons will continue to pursue trade scenarios involving Griffin and talks on a contract buyout with his agent Sam Goldfeder of Excel Sports could eventually come into focus.

ANALYSIS: The Pistons, who are in full-on rebuild mode under first-year GM Troy Weaver, will work to find a trade partner for Griffin, who is owed $36.6 million this season and $39 million next season. Griffin's contract definitely won't be easy to move, so the Pistons could find themselves in a situation where they have to buyout the former All-Star in order to move on.

Both Griffin and the team expressed their gratitude toward each other with the following statements:

"I am grateful to the Pistons for understanding what I want to accomplish in my career and for working together on the best path forward." (Blake Griffin via ESPN)

"After extensive conversation with Blake's representatives, it has been determined that we will begin working to facilitate a resolution regarding his future with the team that maximizes the interests of both parties. We respect all the effort Blake has put forth in Detroit and his career and will work to achieve a positive outcome for all involved." (GM Troy Weaver via ESPN)

Griffin is averaging a career-low 12.3 points per game for Detroit this season.