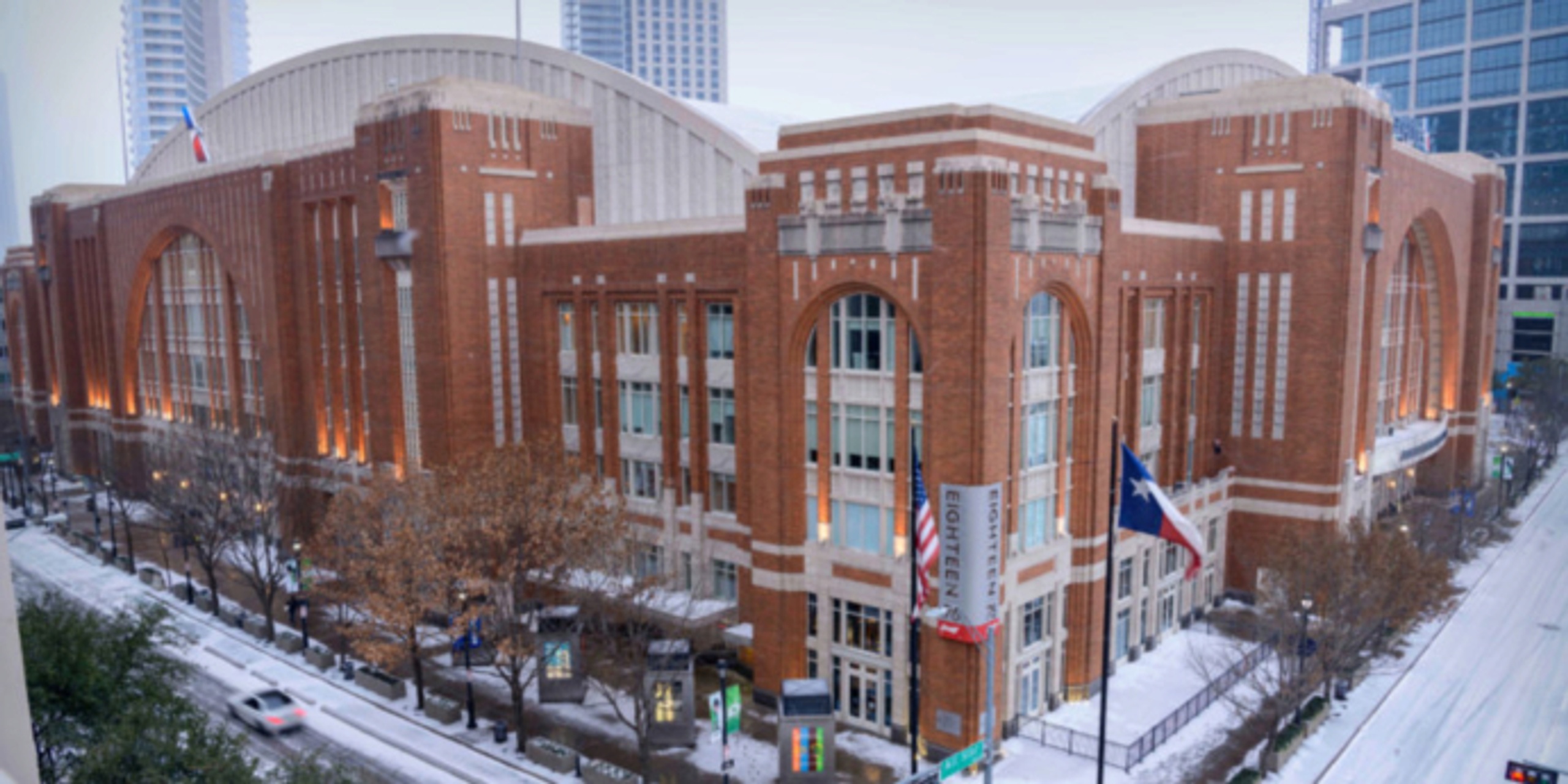 Mavs-Pistons postponed due to weather

As winter storms bombard the State of Texas, there has been a ripple effect in the NBA.

According to The Athletic, the game between Dallas and Detroit scheduled for Wednesday night has been postponed due to the inclement weather.

The Dallas Mavericks-Detroit Pistons game Wednesday in Dallas is being postponed due to the order of Texas governor Greg Abbott because of state of emergency in response to severe weather, sources tell @TheAthletic @Stadium.

Over the last couple of days Dallas has been hit hard by the winter storm, with between two and six inches of snow falling, as well as a significant amount ice hitting the area as well.