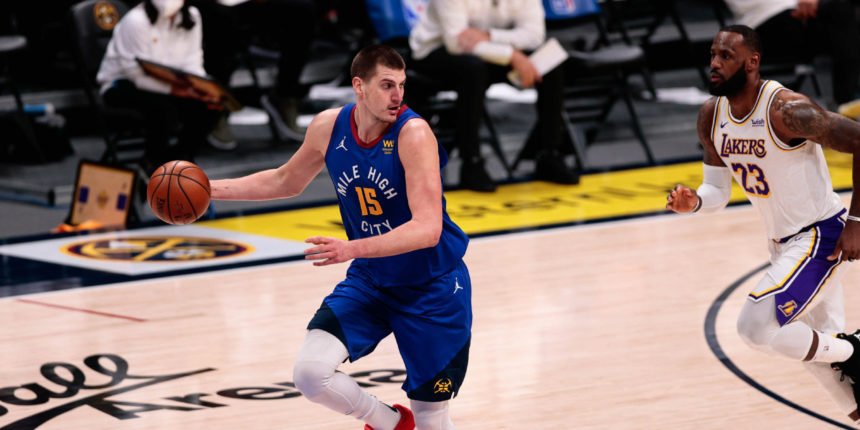 The NBA has added a game between the Denver Nuggets and Cleveland Cavaliers, scheduled for Friday.

ANALYSIS: The Cavs will host the Nuggets in an interconference battle. Denver currently sits at 15-11 and has played well behind MVP candidate Nikola Jokic. Meanwhile, Cleveland has lost its last nine games. The Cavaliers will reportedly no longer be playing Andre Drummond as they look to move the glass-cleaning center.