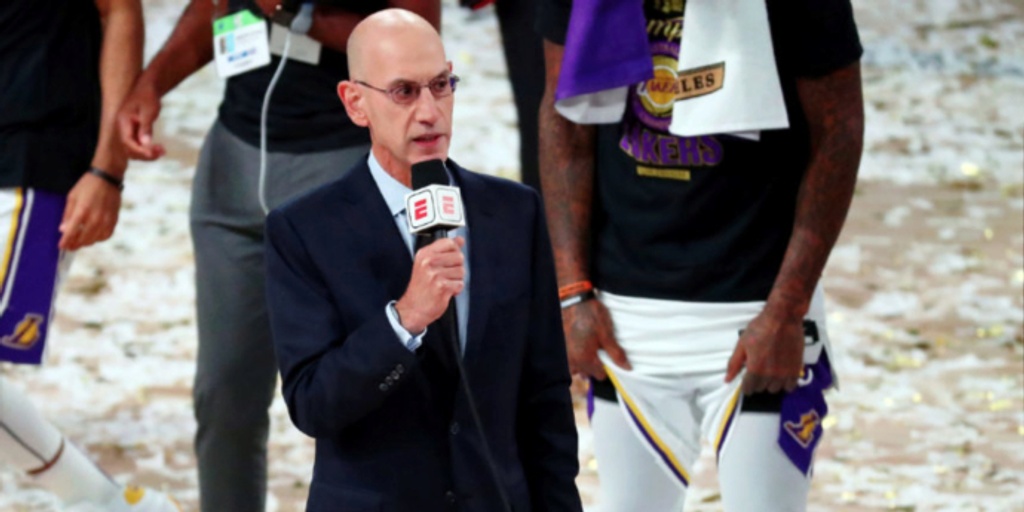 NBA games are indeed being streamed in China via Tencent.

ANALYSIS: After Daryl Morey's comments about the ongoing situation in Hong Kong last year, China discontinued their streaming of NBA games up until the NBA Finals in October. Sources now say that China will start streaming NBA games again for the 2020-21 season via Tencent. It should be noted that the Houston/OKC game and Philadelphia/Washington game were on China’s streaming schedule to be text-only coverage. Daryl Morey made the comments about China while he was GM of the Rockets and now he is a member of the 76ers organization as president of basketball operations.