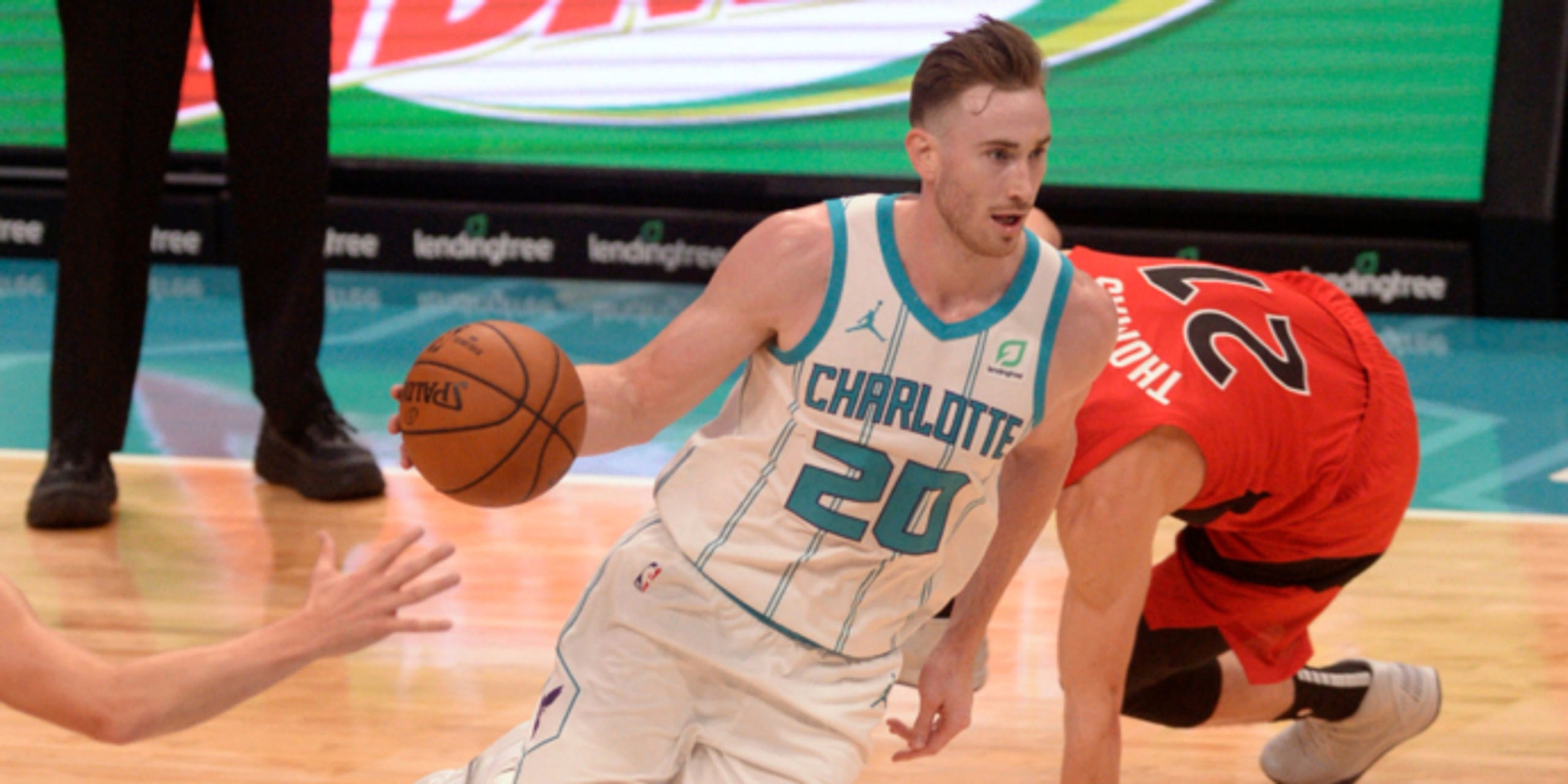 The Charlotte Hornets announced today that forward Gordon Hayward sustained an avulsion fracture of his fifth metacarpal on his right hand during the team’s preseason game against the Toronto Raptors on Dec. 14. Hayward will miss Thursday’s preseason game at Orlando and will be listed as day-to-day moving forward.

ANALYSIS: That isn't great news for the Hornets, although Hayward has dealt with injuries in the past much worse than this. Hopefully the veteran swingman will be able to play sooner than later and begin the NBA season on the court instead of on the sidelines.