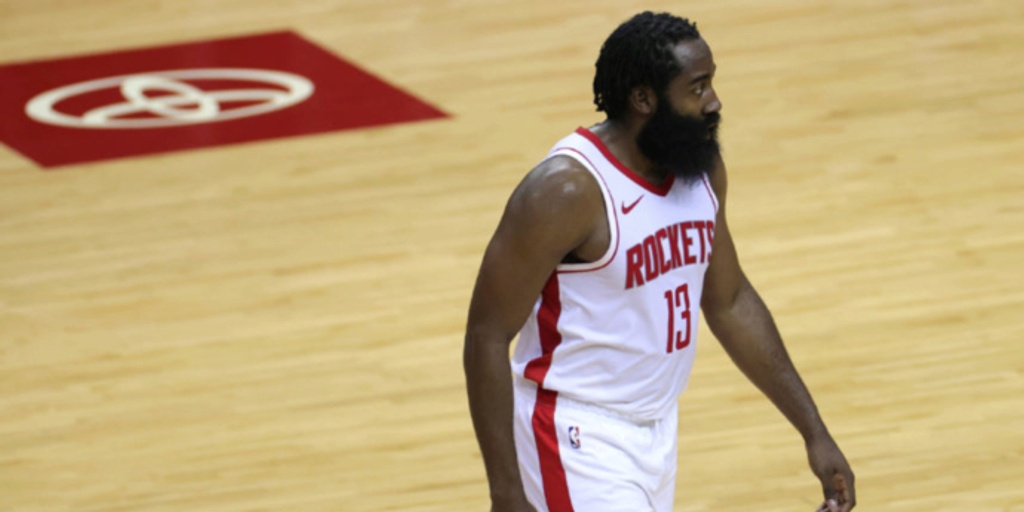 The Brooklyn Nets announced that newly acquired All-Star James Harden will make his debut for the team tonight vs. the Orlando Magic. All players in the deal passed their physical today which made the transaction official. Harden will be wearing number 13 for the Nets.

Tip off is 6 p.m. ET at Barclays Center.