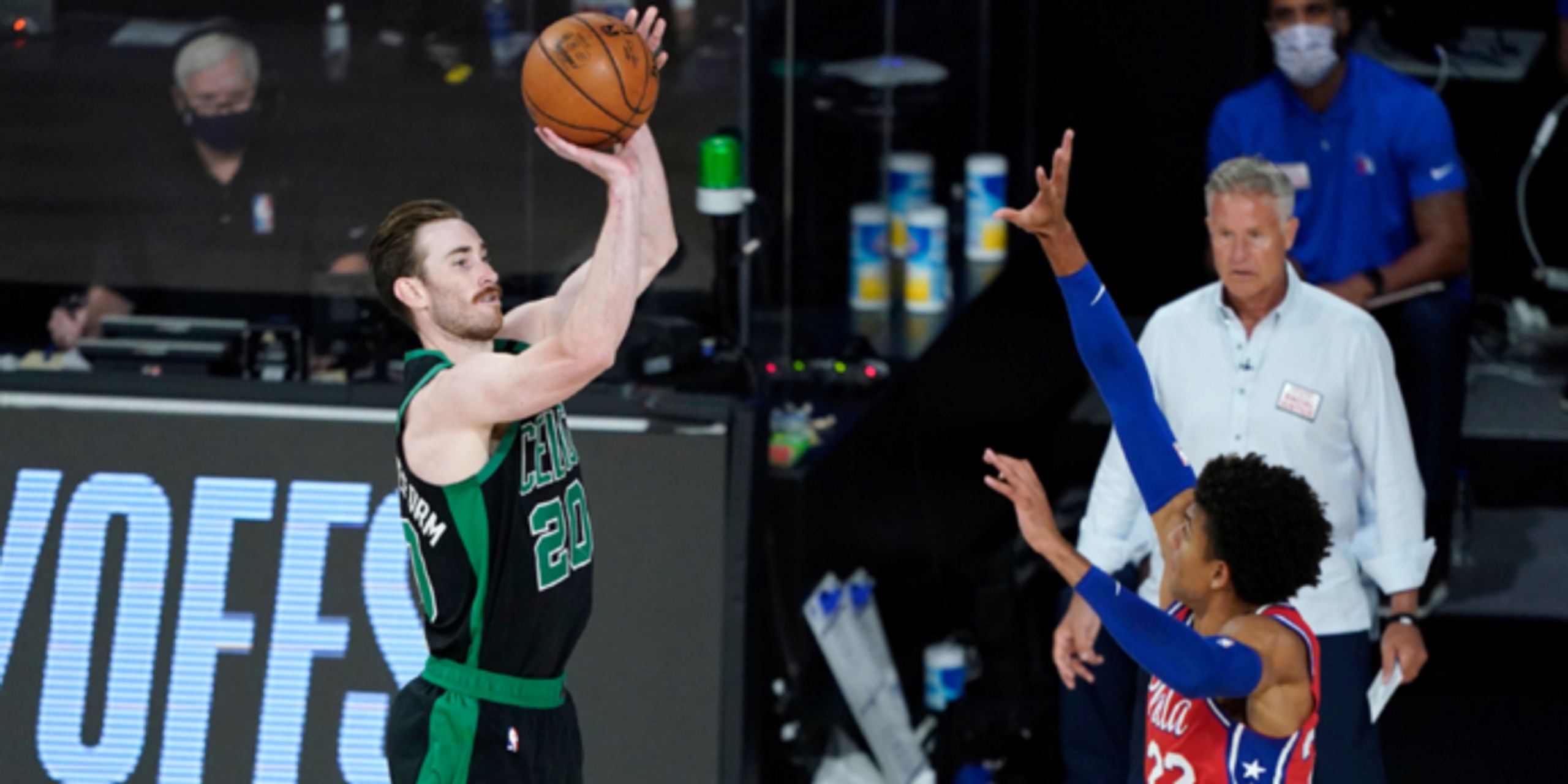 Gordon Hayward wants out of Boston?

There has been some talk in league circles that Hayward’s agent was testing the waters to see if a longer-term contract with more guaranteed money was out there. Now The Ringer’s Ryen Russillo said on the most recent “The Bill Simmons Podcast” Hayward wants out of Boston but may not find a new landing place.

“I’ve heard Gordon Hayward does want out, but I don’t know if he’s gonna get the money. He’s not opting out of that huge number unless he knows he’s getting the deal.”

Most teams with cap space this offseason — Charlotte, New York, Detroit — are not going to spend it on a 30-year-old Gordon who is not on the timeline of their young stars and is not a player that vaults them into playoff contention by his presence.

ANALYSIS: Hayward, who was considered a lock to opt-in to his final year with the Celtics, may look to opt-out if he can find a deal with more guaranteed money. This seems highly unlikely though being that Hayward is owed $34.1 million next year if he decides to opt-in. And considering Hayward's age and injury history, no team is going to want to spend that type of money on a player who will not dramatically improve their team.