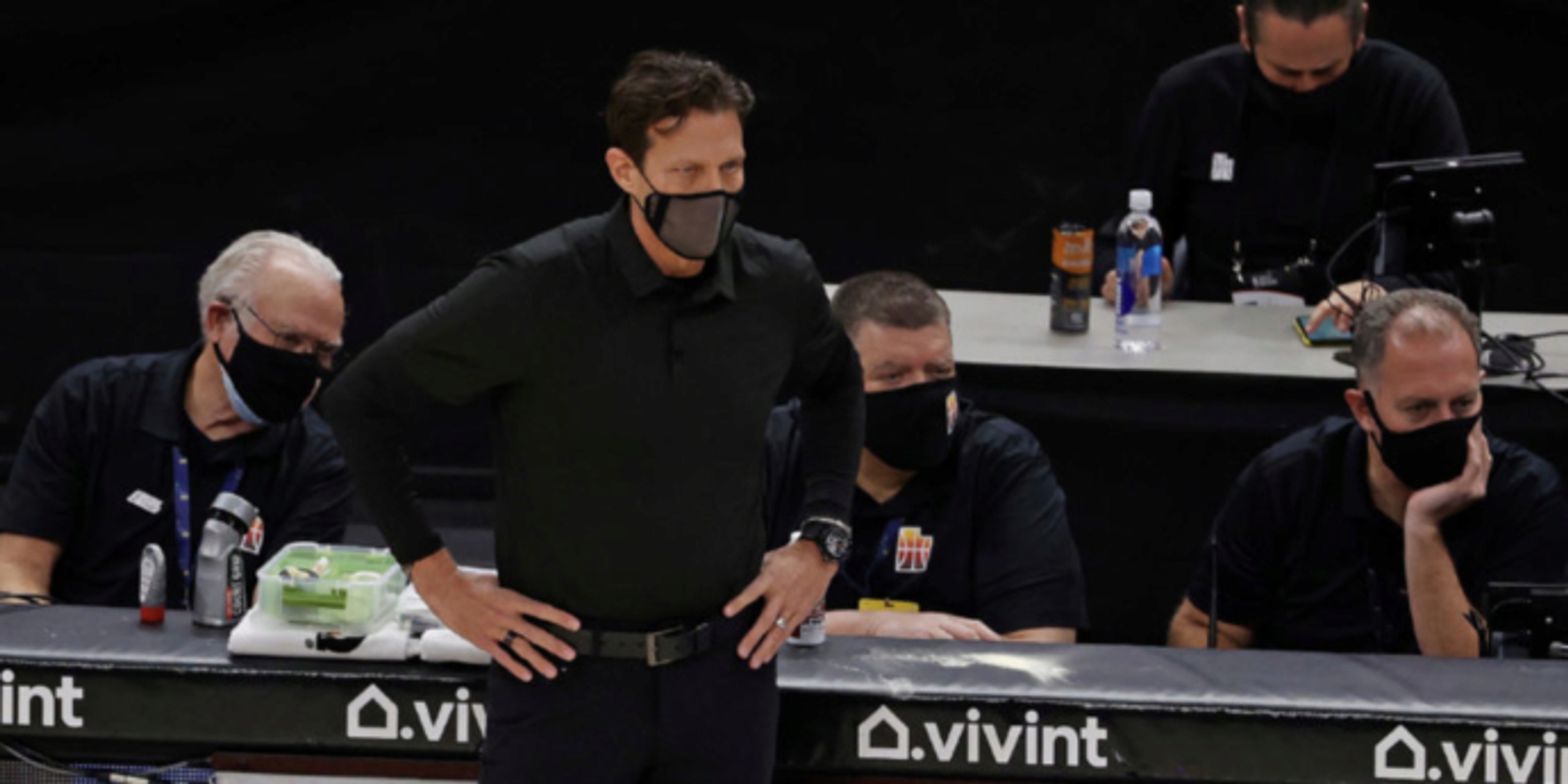 While the league has not officially announced that the game is taking place March 7, if it holds to its typical timeline of selecting the coach of the team with the best record as of two weeks before the game -- which sources say the league intends to do -- then Snyder officially locked up the honor with Utah's win over the Philadelphia 76ers on Monday night.

Los Angeles Lakers coach Frank Vogel is ineligible to coach this year, having done so last season, while Monday's win clinched Utah having a better record than the LA Clippers no matter what happens the rest of this week.

ANALYSIS: Jazz head coach Quin Snyder, at 54 years old, has driven the Jazz to the NBA's best record at 23-5, which includes the team winning 19 of its last 20 games. The Jazz are the only team that rank top five in both offensive and defensive ratings this season.

Utah has not had a head coach represent the team in an All-Star game since Frank Layden did so in 1984. Despite all the success that Hall of Fame coach Jerry Sloan had with the Jazz during his time in Utah, he never was selected to coach the All-Star game in his two+ decades with the team.