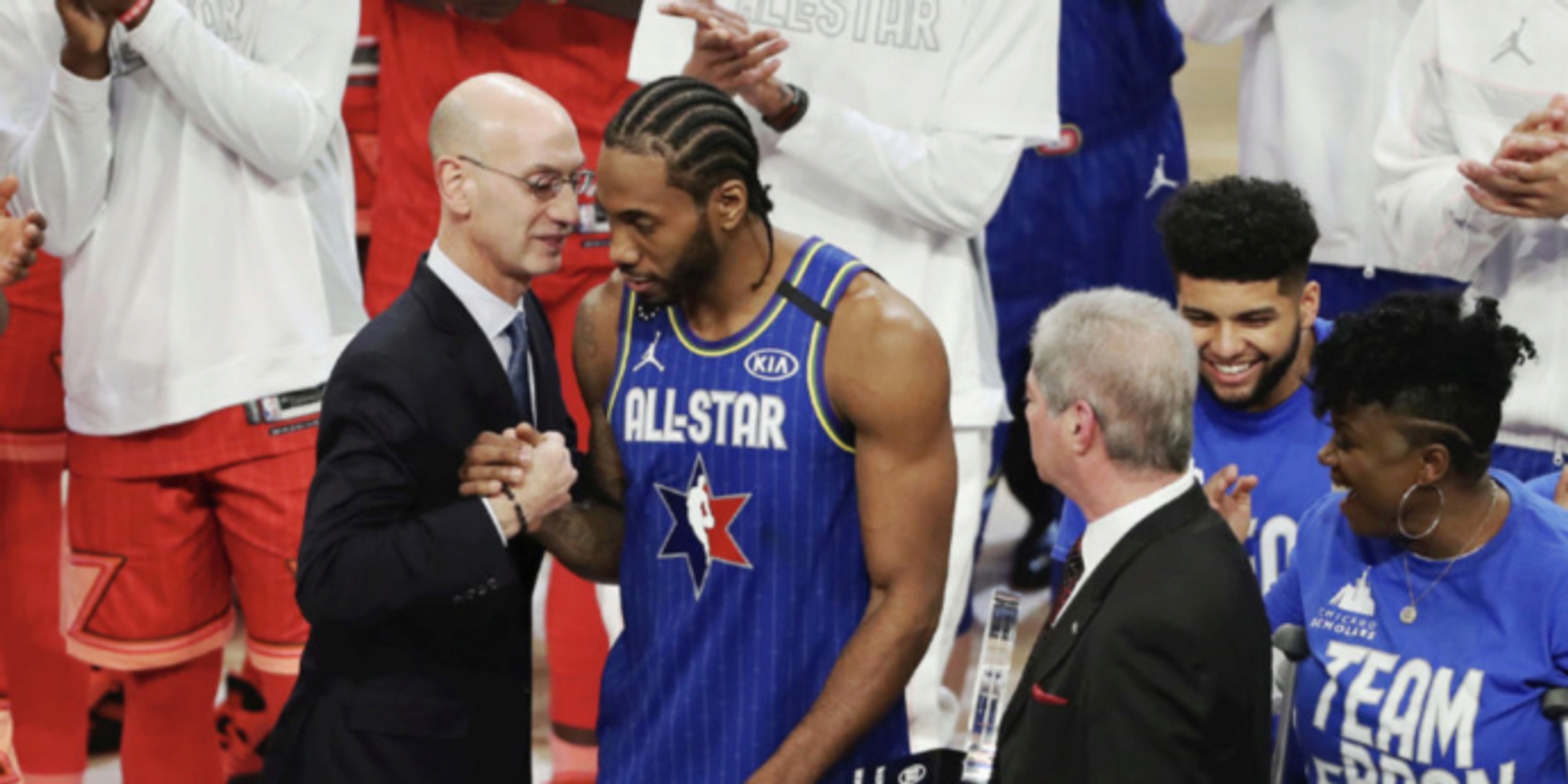 After officially announcing the NBA would hold an All-Star Game on March 7 in Atlanta, Commissioner Adam Silver joined ESPN's The Jump to discuss the decision to hold the game and the criticism that has come with it:

"It's our No. 1 fan-engagement event of the year... It's a global event for us, and we're making our best efforts to embrace all aspects of our league to the extent we can through this pandemic and this is just one more opportunity," said Silver, appearing on the show's fifth anniversary special on Thursday. "I'll add that, of course, I'm listening to those who don't think it's a good idea, and I think that's been the cases in terms of essentially everything we've done since we shut down [nearly] a year ago because of the pandemic.

The NBA will also be donating more than $2.5 million to historically Black colleges and universities (HBCUs) as part of holding the event, which Silver credited NBPA president Chris Paul for putting together.

In what will be an All-Star event like no other, it will be interesting to see how players perform in the game, given that there has been so much backlash from the league's top stars about holding it in the first place.