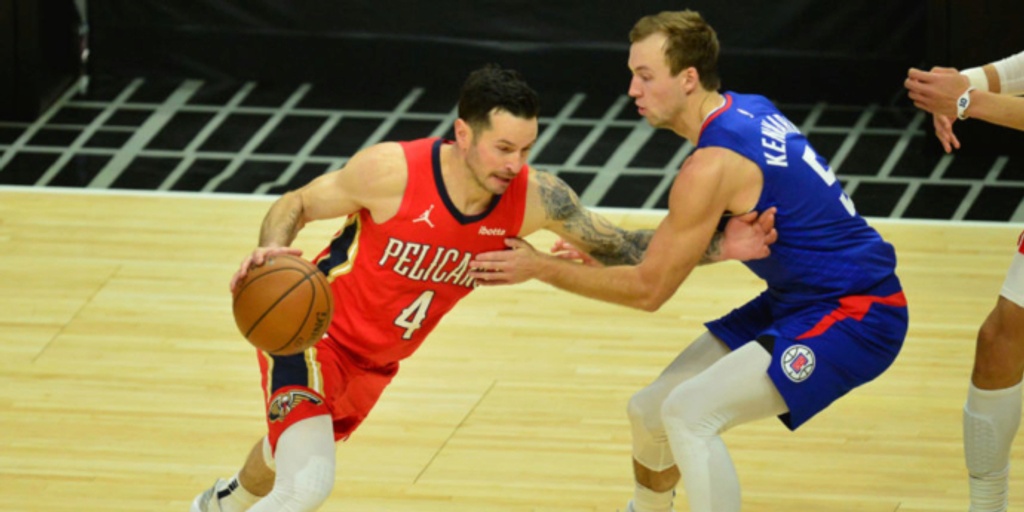 The New Orleans Pelicans are exploring a trade with sharpshooter J.J. Redick, and the list of potential destinations includes Brooklyn, Philadelphia and Boston.

ANALYSIS: Charania adds that "Redick, whose family resides in Brooklyn, is believed to have a strong preference to return to the northeast area. No deal is imminent yet, sources said."

The veteran shooting guard is averaging just 7.9 points in 19.9 minutes per game this season -- the lowest numbers since the 2008-09 season. He has not played in the Pelicans' last two games and is shooting a career-low 29.8 percent from distance.