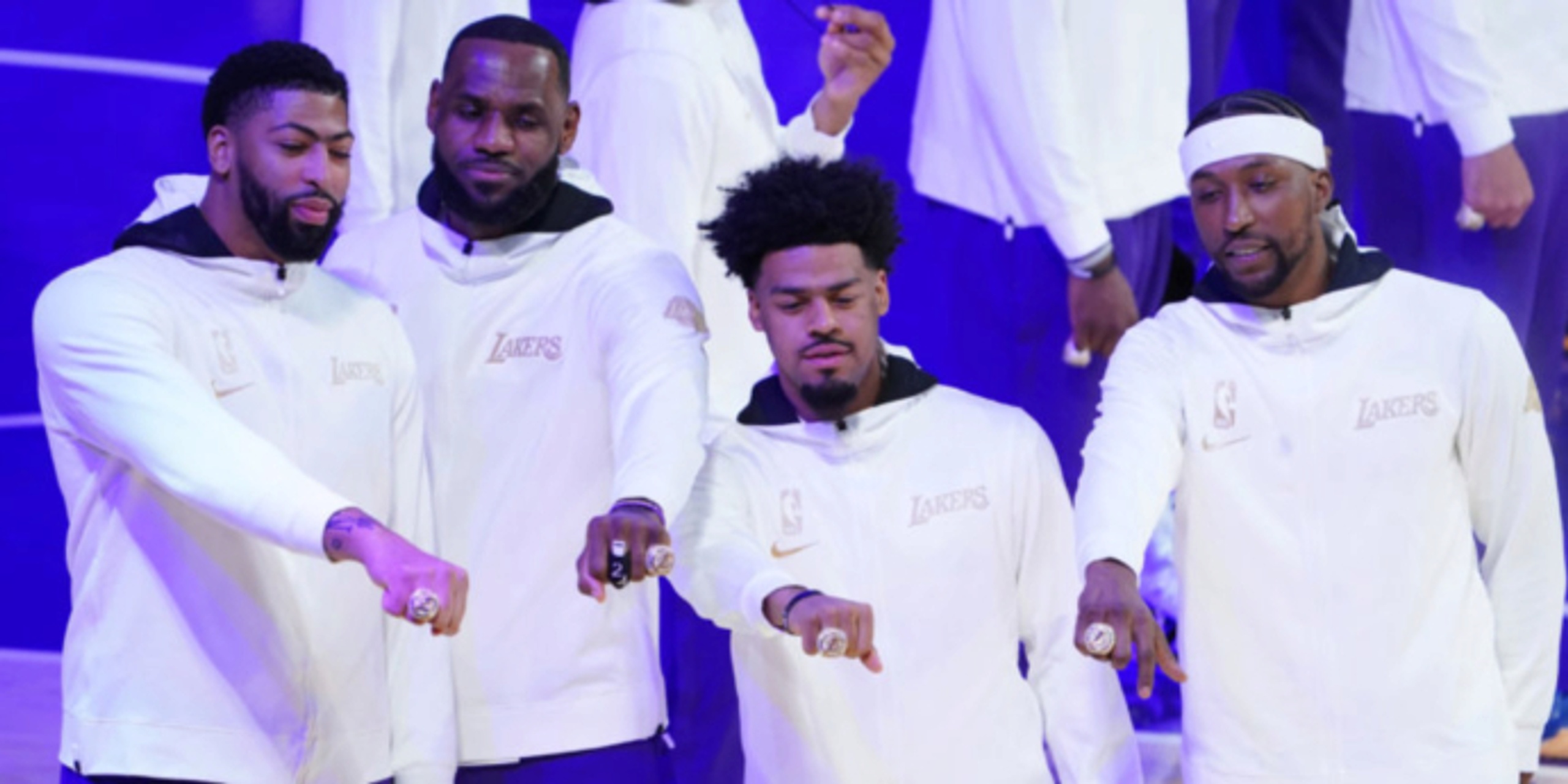 Just over two months after bringing the Los Angeles Lakers their 17th NBA championship, LeBron James, Anthony Davis and the returning Lakers were honored before their first game of the season against the L.A. Clippers. 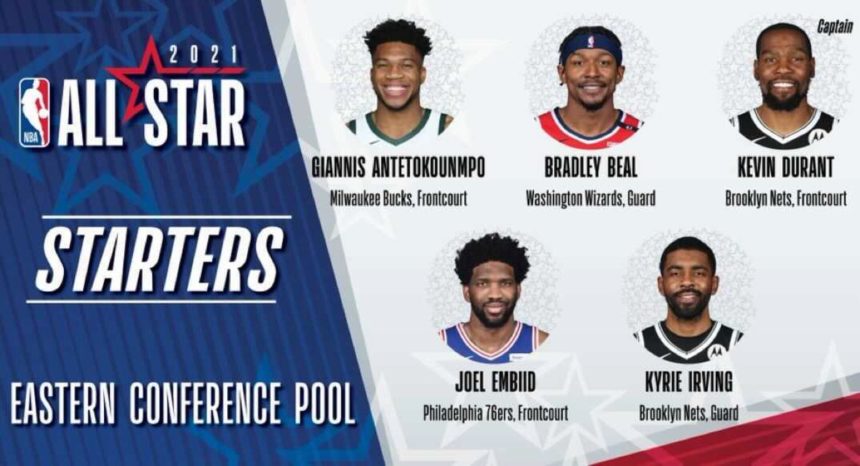 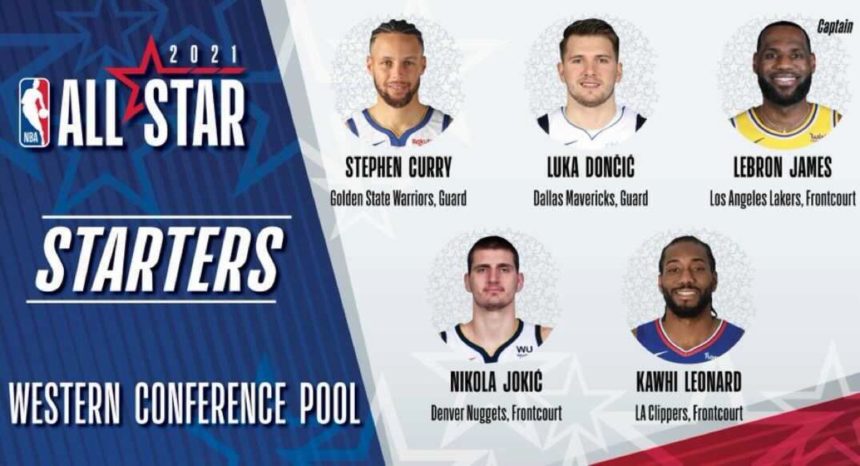 The Lakers received their championship rings on Tuesday, which pay tribute to the league's social justice movement, as well as the late Kobe Bryant. Around each player's uniform number circles a Black Mamba design and the words, "Leave A Legacy."