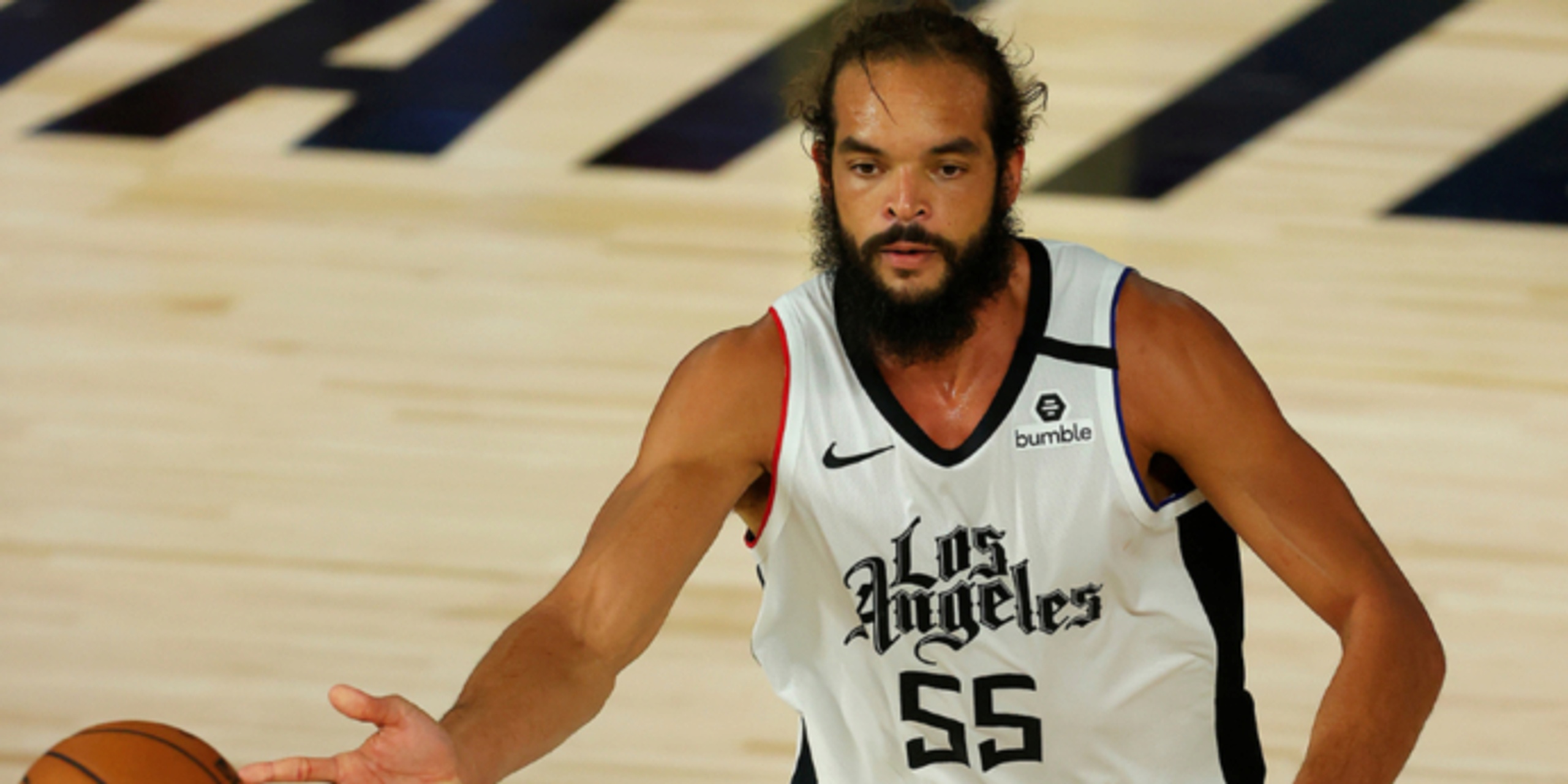 Clippers are waiving center Joakim Noah -- and his agent, Bill Duffy of @BDA_Sports, tells ESPN that Noah is “likely headed toward retirement.”

ANALYSIS: After being waived by the Clippers, Joakim Noah looks to be heading towards retirement. Noah had an illustrious 13-year career in the NBA and established himself as one of the most ferocious competitors in the league during his days in Chicago. Noah played for four different franchises (Bulls, Knicks, Grizzlies, Clippers) and will end with career averages of 8.8 points, 9.0 rebounds and 2.8 assists per game.