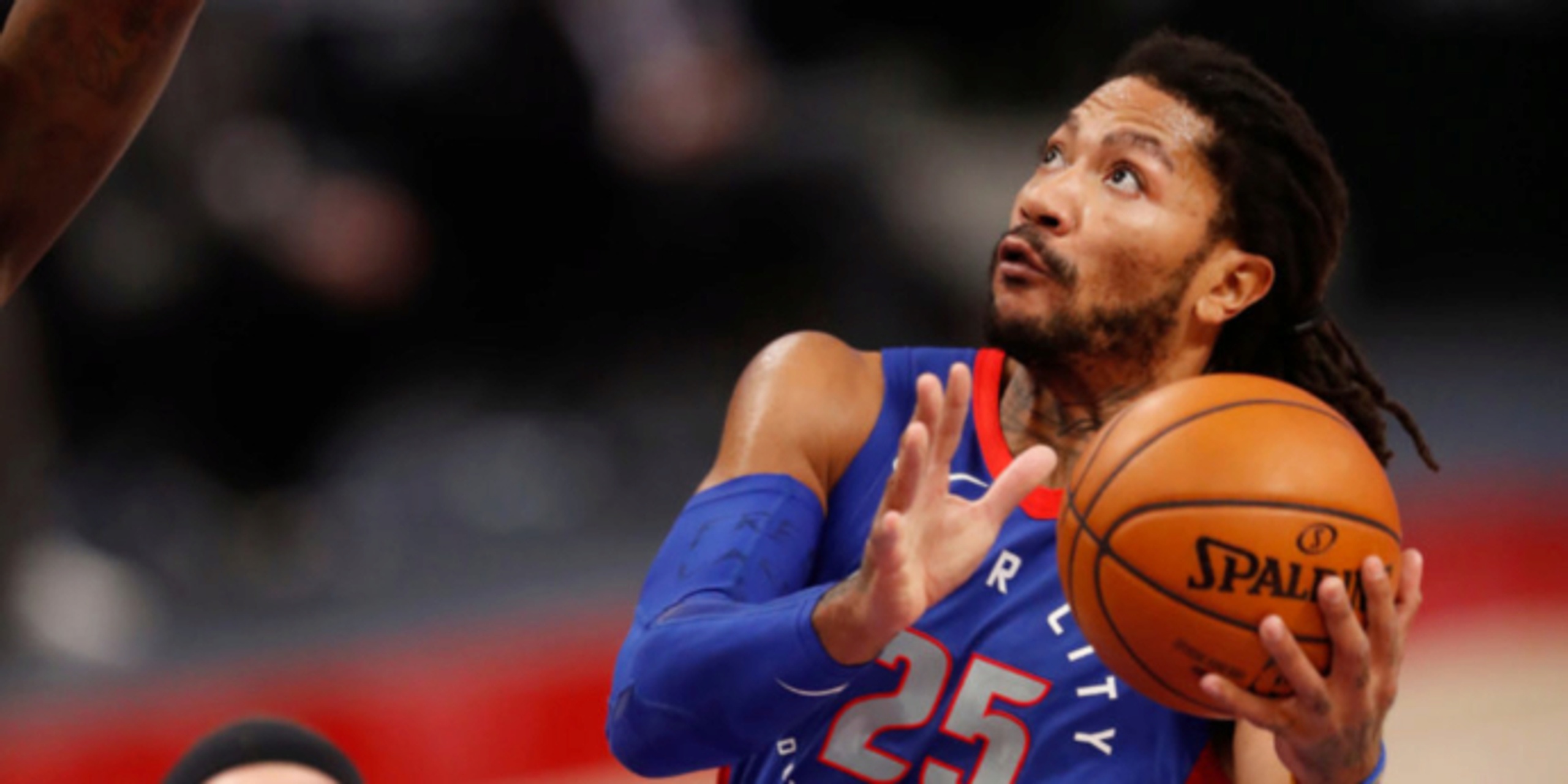 Along with the New York Knicks and other NBA teams, the Los Angeles Clippers are interested in trading for Derrick Rose.

ANALYSIS: Rose is averaging 14.2 points and 4.2 assists per game for the 5-18 Pistons in his second season with the team. He will become an unrestricted free agent this summer, but as Scotto explains, trading for him now would bring some priority contract flexibility.

"Rose is on the books for $7.7 million this season and will become an unrestricted free agent this summer," Scotto wrote. "However, any team acquiring Rose before the trade deadline would inherit his Early Bird Rights. That allows a team to offer up to 175 percent of Rose’s previous salary, which comes to $13.4 million, without using cap space. One caveat is that a new contract for Rose must run for at least two years."