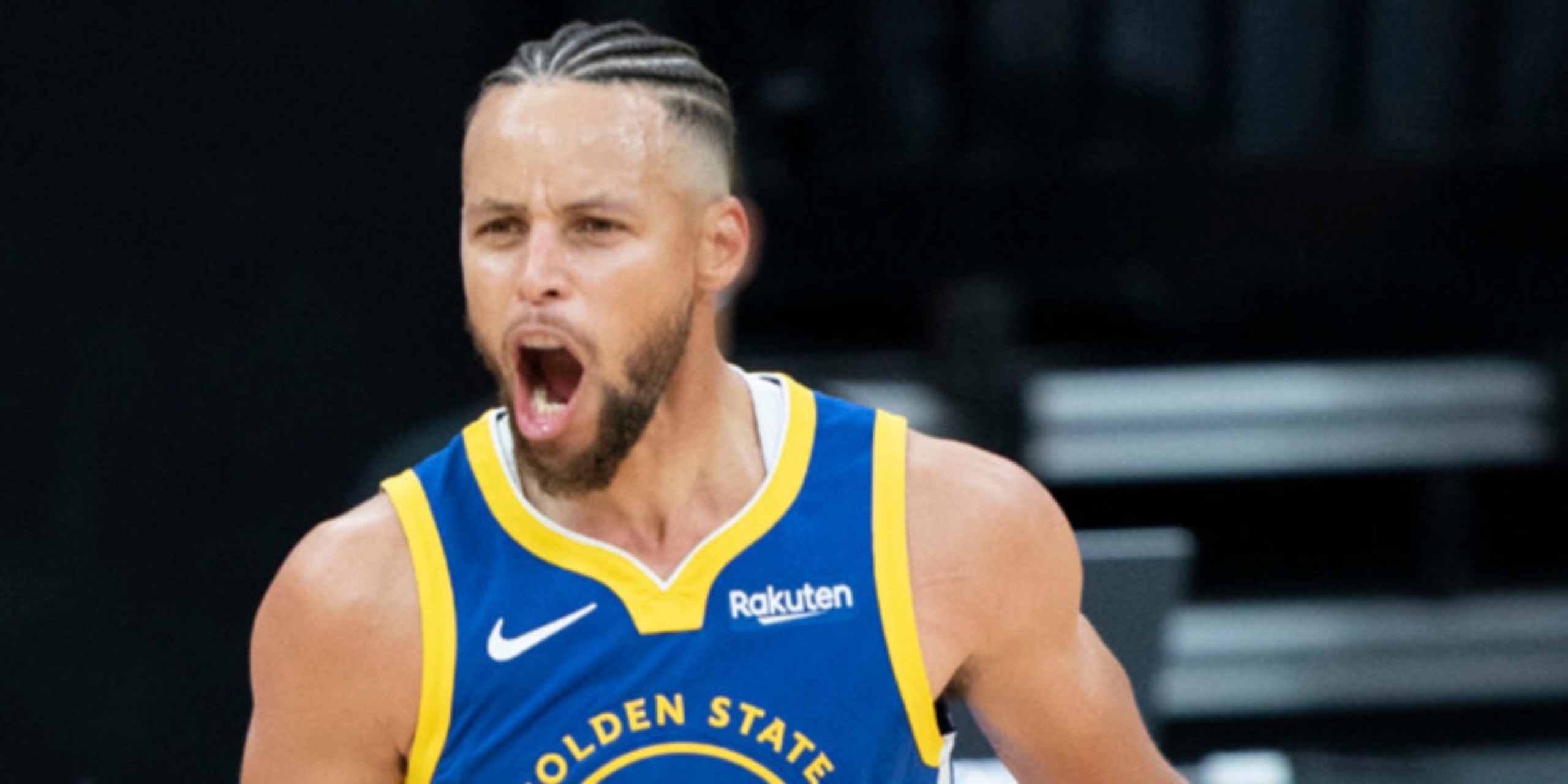 That certainly came fast, didn’t it? Tonight at 7 p.m. EST marks the beginning of the 2020-21 NBA season, as basketball returns following a short hiatus from the conclusion of last year inside the Orlando Bubble. Despite the lack of fans in arenas, there is a palpable excitement to see how all 30 teams are going to fare in a 72-game campaign, supplemented by a postseason where play-in tournaments incentivize the bottom-of-the-standing clubs to compete instead of strategizing with the dreaded tank.

I’m extremely amped for things to get off and running. How awesome is it that we get to feast our eyes on the return of two of the game’s greatest, Kevin Durant and Stephen Curry, in the first contest of the season? It’ll be the first time they’ll have gone head-to-head since KD went down as his teammate in the 2019 NBA Finals with an Achilles injury that kept him off the floor until this month. Not only that, but we’ll finally get to see Durant and Kyrie Irving make their regular-season debut as a duo, and Curry will have his new teammates in Kelly Oubre Jr. and James Wiseman to establish a rapport with.

In the nightcap, we’ll have ring night with the Los Angeles Lakers, as the purple-and-gold will receive their brand new precious hardware prior to taking on their crosstown rival LA Clippers. LeBron James and Anthony Davis are dead set on repeating, and while they lost quite a bit of their teammates to free agency, they stocked right back up with arguably better (and some younger) talent. The Clips come to the table with a fresh face at head coach in Tyronn Lue, plus a retooled roster of their own. It should be a dandy of a night on TNT. Once this evening concludes, we’ve got a loaded slate on tap for Wednesday night with 13 (!) games.

I get pumped every time the NBA season comes around, but this year is a little different when it comes to my excitement. That's because almost all of this season is going to have a distinct focus on what is going on with these teams and these players on the court, in lieu of trying to figure out where the next big-name free agent is going to be in the future.

Giannis Antetokounmpo signed his supermax with the Milwaukee Bucks. LeBron James and Anthony Davis are locked in with the Lakers for multiple years. Paul George inked a four-year maximum contract extension. Just about the entirety of the star-studded 2017 rookie class got paid with rookie max extensions. So...what is the national pundit, clickbait culture, talking-head base going to do? I’m sure they’ll get creative in trying to stir up some nonsense, however, the claims could be a lot more baseless considering that the once-star-studded free agent class of 2021 quickly dried up like the desert.

Sure, there’s James Harden drama going on right now in Houston, but that’s an annual occurrence for “X star is unsatisfied with Y” at the beginning of every year in the NBA. It wouldn’t be surprising to see Harden get dealt elsewhere sooner rather than later. There’s been one question to Kawhi Leonard about whether he’s planning to opt-in to his player option at the conclusion of the current campaign; however, that kind of scenario probably isn’t all that attractive anymore to network executives considering Kawhi chose to go to LA and likely won’t go anywhere.

Notwithstanding their sublime talents on the floor, I don’t think anybody’s going to get hung up on looking ahead to free agency when Andre Drummond, Kyle Lowry, Victor Oladipo, John Collins, Jarrett Allen, Lauri Markkanen and Lonzo Ball are the top prizes of the class. There’s not going to be any manufactured drama (at least not regarding contracts), nor coverage of teammates leaving pens in locker rooms to try and sway their positions.

To me, that’s what will be refreshing about this season. It’s almost guaranteed we’ll have plenty of moments that will catch us off guard and blindside us to the point of a neverending night on Twitter talking about them -- but outside of that stuff, it’s really about how the changes on these teams affect them and the way they’ll learn to develop chemistry with one another. It’ll be about what’s happening now and not what could happen down the road. While I’m not trying to be the fun police, it’s about time we’re able to turn our main attention on the games themselves instead of the offseason ahead.

And that’s the way it should be.