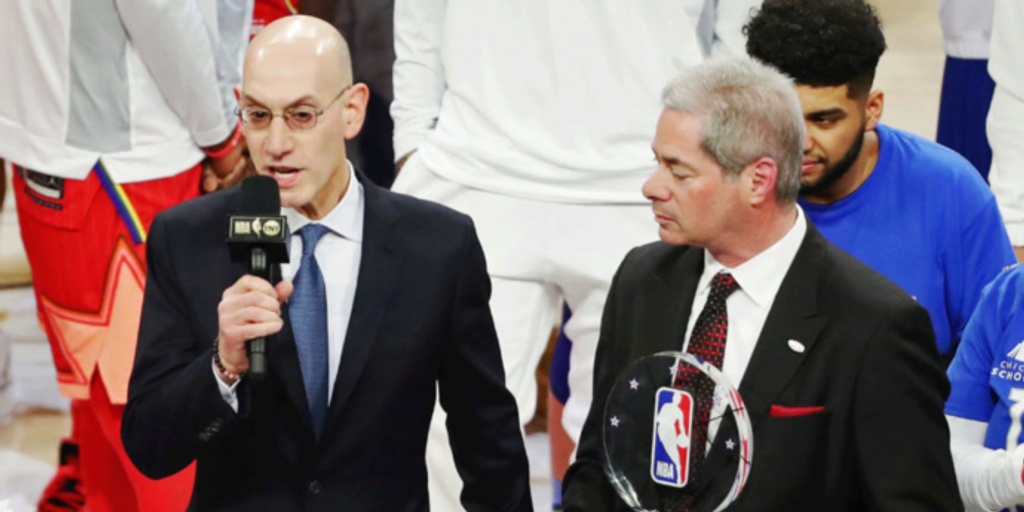 The NBA issued the following statement today: “The return of more NBA fans to our arenas has brought great excitement and energy to the start of the playoffs, but it is critical that we all show respect for players, officials and our fellow fans.  An enhanced fan code of conduct will be vigorously enforced in order to ensure a safe and respectful environment for all involved.”

The NBA Fan Code of Conduct can be found here.

Included in the NBA Fan Code of Conduct is: "Guests who engage in fighting, throwing objects or attempting to enter the court will be immediately ejected from the arena." This is especially relevant after a fan was ejected yesterday for throwing popcorn on Russell Westbrook in the Washington Wizards' Game 2 matchup with the Philadelphia 76ers.

The NBPA issued the following statement as well: “True fans of this game honor and respect the dignity of our players.  No true fan would seek to harm them or violate their personal space.  Those who do have no place in our arenas.  And their conduct is appropriately evaluated by law enforcement just as if it occurred on a public street. Respect our Players. Respect our Game."