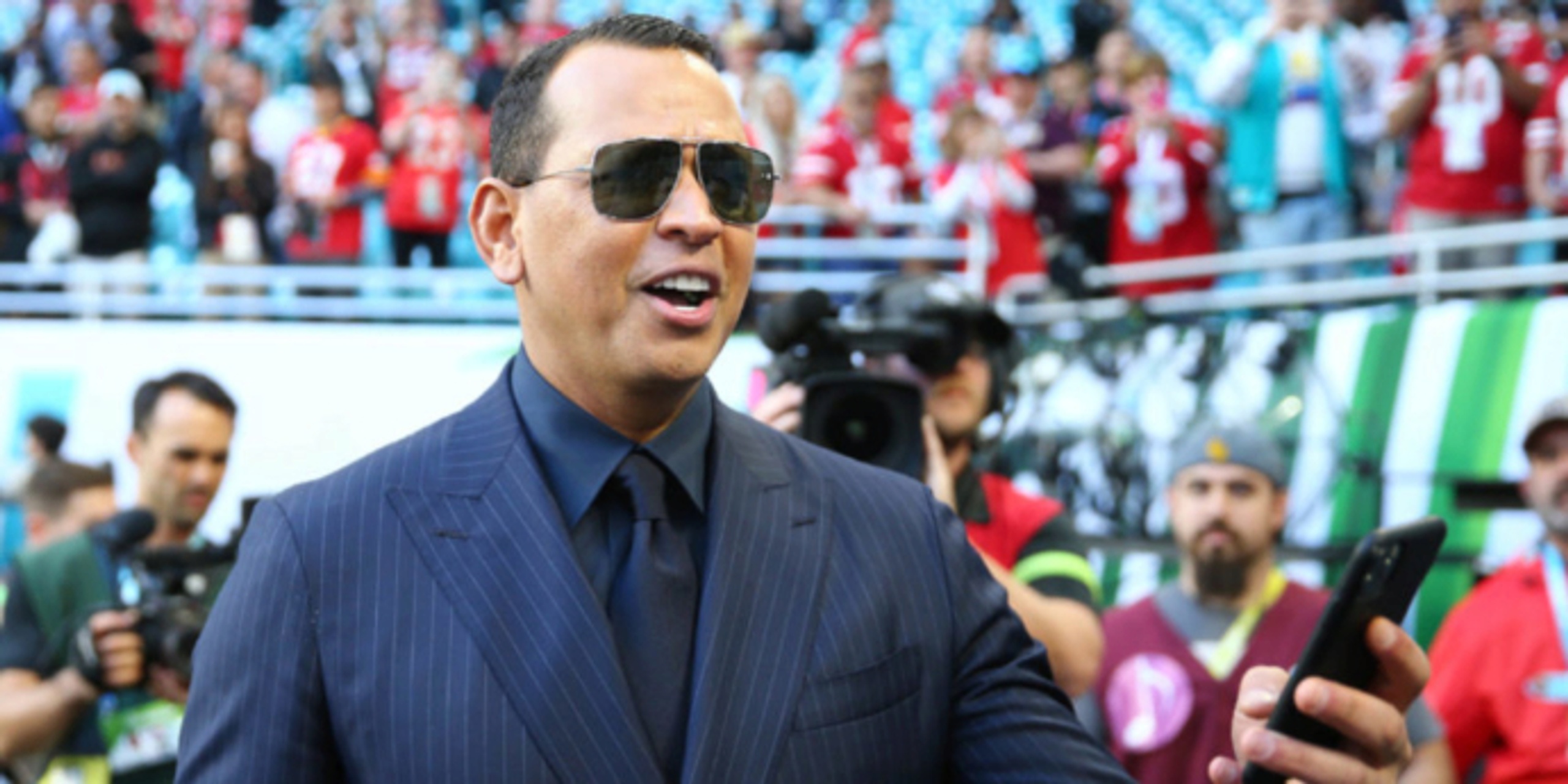 NBA has zero interest in relocating Timberwolves from Minnesota

In addition to there being no discussions with [Marc] Lore and [Alex] Rodriguez on that front, [Glen] Taylor maintains that the Target Center lease, which runs through 2035, and the NBA’s preference to expand to Seattle and another city rather than have the Wolves relocate, have the Minnesotan feeling good about the team he saved from moving to New Orleans back in 1994 staying put.

League sources have backed up those assertions to The Athletic, saying the league has no interest in the Wolves relocating.

ANALYSIS: This is certainly good news for Timberwolves fans, who may have been worried at the possibility of relocation with Lore and Rodriguez in the process of succeeding Glen Taylor as owners of the franchise. But Rodriguez himself told Krawczynski that the pair is committed to growing in Minnesota.

“Long term, our vision is Minnesota all the way,” Rodriguez said last week. “We love it.”