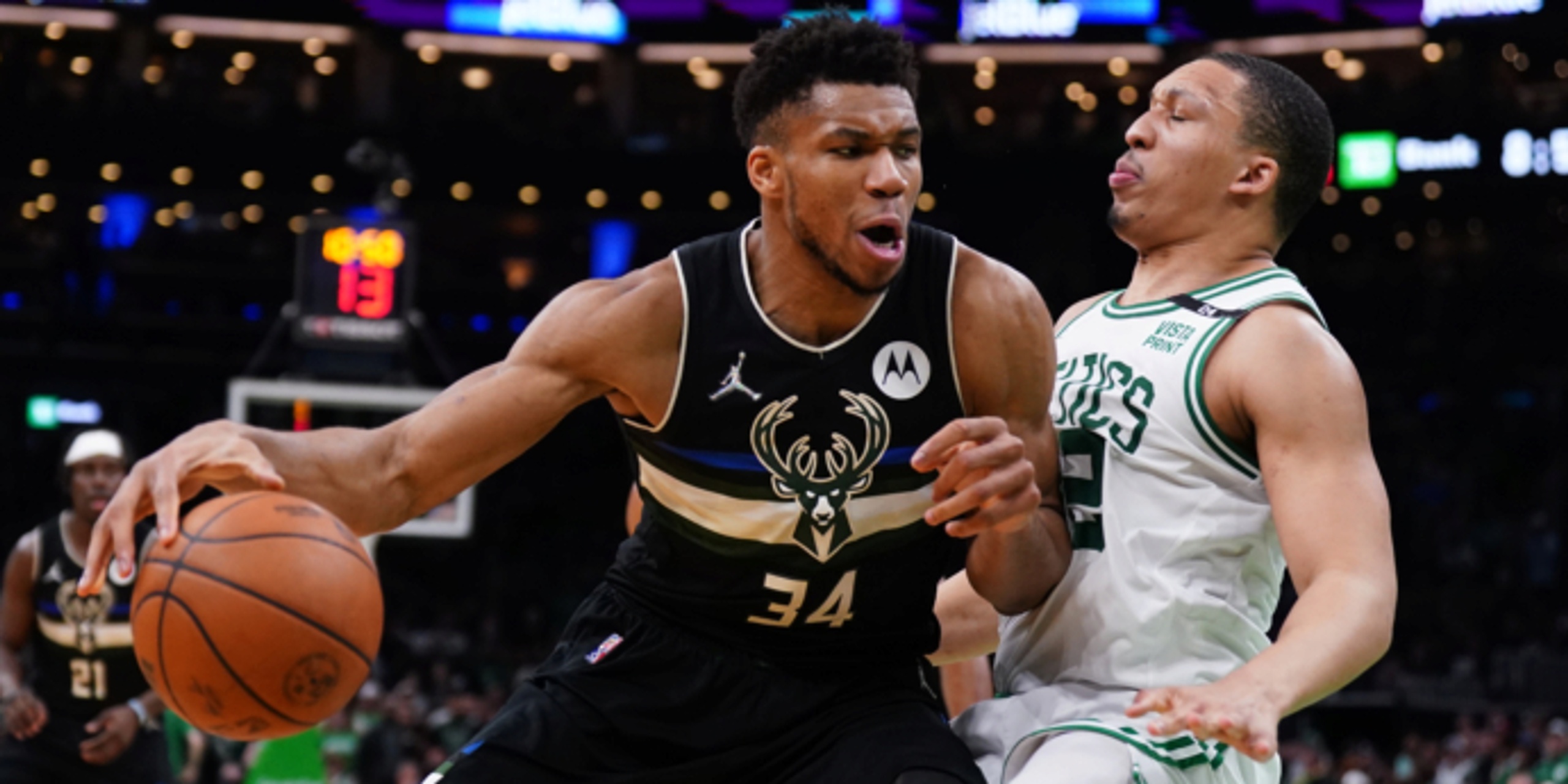 On Tuesday, NBA.com released it's annual NBA GM Survey, which features the league's decision-makers sharing their predictions for the upcoming season.

When asked which team will win the 2023 NBA Finals, the GMs had the Milwaukee Bucks as the overwhelming favorites to hoist the Larry O'Brien trophy. The Bucks received 43% of votes, with the Golden State Warriors (25%), Los Angeles Clippers (21%) and Boston Celtics (11%) also receiving votes.

The GMs are very high on Milwaukee, as 72% also picked the Bucks to win the Eastern Conference.

Giannis Antetokounmpo also got a lot of love in the NBA GM survey. When asked who they would build their franchise around if they could sign any player in the league, Antetokounmpo received the most votes (55%). The runner-up was Luka Doncic, who received the remainder of votes (45%).