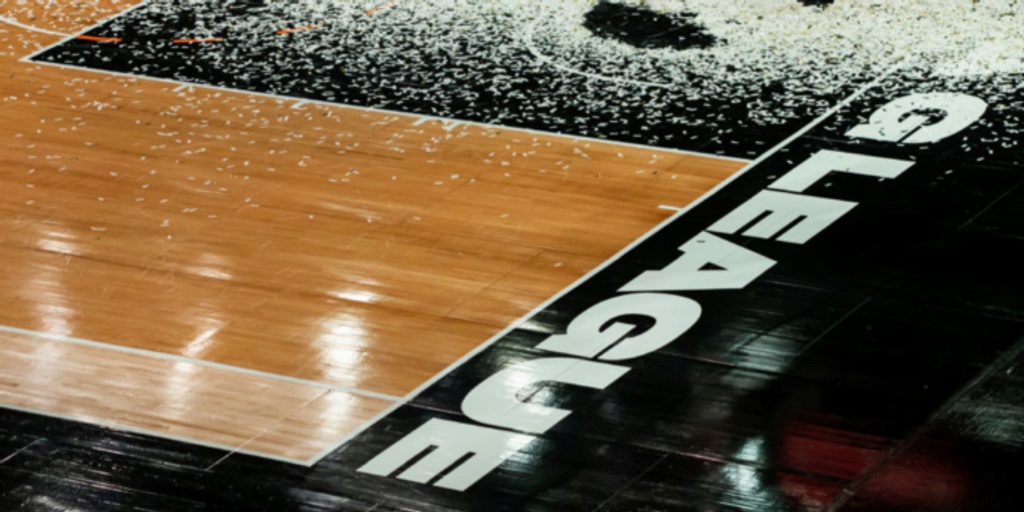 The NBA G League is launching its team in Mexico City for 2021-22 season, and the franchise Capitanes‘ general manager is Nick Lagios, who has worked for the Lakers‘ affiliate (South Bay) since 2016.

ANALYSIS: The Capitanes will be an unaffiliated G League team for the 2021-22 season. Lagios currently serves as the Director of Basketball Operations and Player Development for the South Bay Lakers.