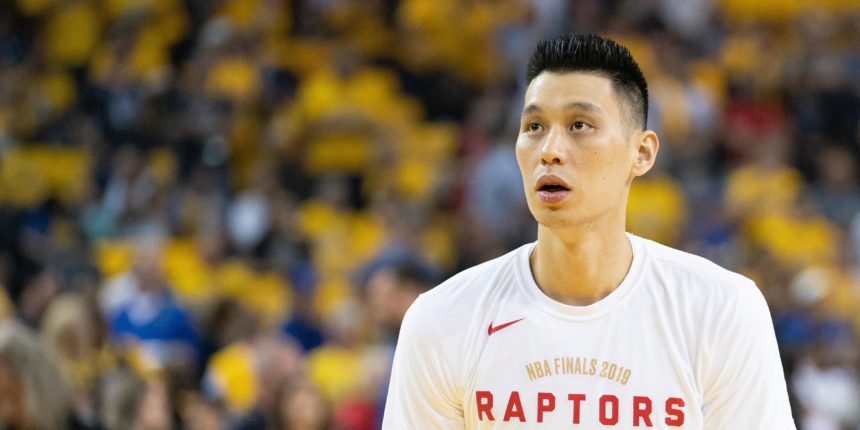 The NBA has identified the NBA G League player that called Santa Cruz Warriors guard Jeremy Lin 'coronavirus' according to The Athletic.

After an investigation, the NBA G League identified the player who said “coronavirus” toward Jeremy Lin during a game and is handling the matter internally with Lin’s support, @TheAthletic @Stadium has learned. Statement from a G League spokesperson: pic.twitter.com/YaDf6CzjcA

The incident took place during the G League Bubble in Orlando, FL this year. Lin previously spoke about the incident and the escalating hate of Asian-Americans that has reached a crisis-level in the United States over the last year.