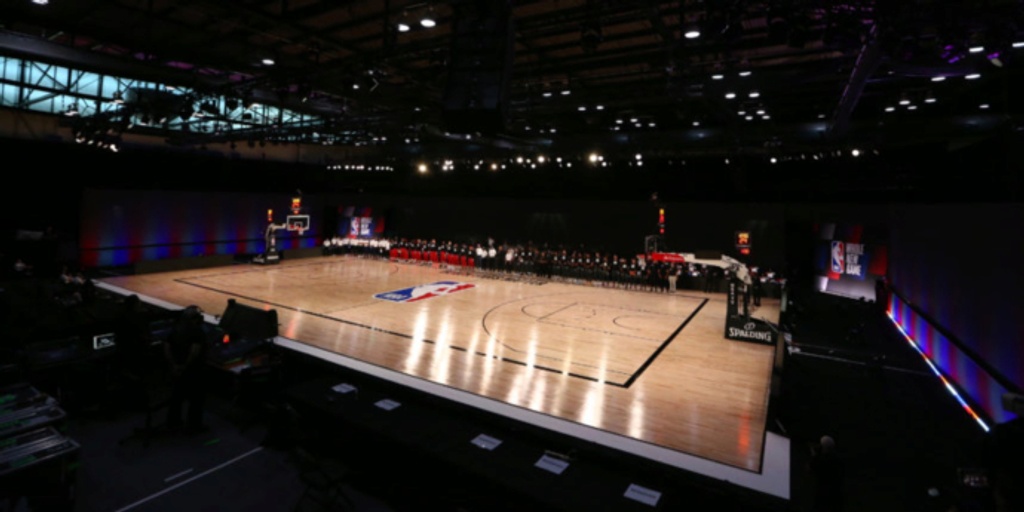 The NBA G League announced today that 18 teams, including 17 NBA G League teams and the G League Ignite, will take to the court in February at ESPN Wide World of Sports Complex at Walt Disney World Resort near Orlando, Fla. The top eight teams will advance to a single-elimination playoff.

“We worked closely with our teams, the Basketball Players Union, and public health experts to develop a structure that allows our teams to gather at a single site and safely play,” said NBA G League President Shareef Abdur-Rahim in a press release. “We are thrilled to get back to basketball and to fulfill our mission as a critical resource for the NBA in developing players, coaches, referees, athletic trainers and front-office staff.”

NBA teams without an NBA G League affiliate participating in Orlando will have the opportunity to assign roster players and transfer Two-Way players using the league’s flexible assignment and Two-Way rules.

“Our Cast Members are eager to work with the NBA family again and welcome in the next round of talented basketball players to compete at ESPN Wide World of Sports Complex,” said Faron Kelley, vice president of Disney Sports. “Most importantly, Disney and the NBA G League will continue our shared focus on the necessary safety protocols for the well-being of the players, coaches, staff and everyone supporting this event.”

Ignite, the recently launched team for elite NBA Draft-eligible players coached by former NBA player and head coach Brian Shaw, will play its first games against NBA G League competition in Orlando. Different from a traditional season, Ignite will be eligible to advance to the playoffs at Walt Disney World Resort due to the unique circumstances of this year.

Players, coaches, team and league staff living on the NBA G League’s campus at Walt Disney World Resort will be guided by comprehensive leaguewide health and safety protocols, which are based on the core principles of social distancing, mask wearing, hand hygiene and COVID-19 testing.

The NBA G League heads to ESPN Wide World of Sports Complex at Disney just a few months after the NBA successfully restarted the 2019-20 NBA regular season at that venue last summer, which culminated with the Los Angeles Lakers winning the NBA title.

The complete 2021 NBA G League game and broadcast schedule will be announced at a later date.