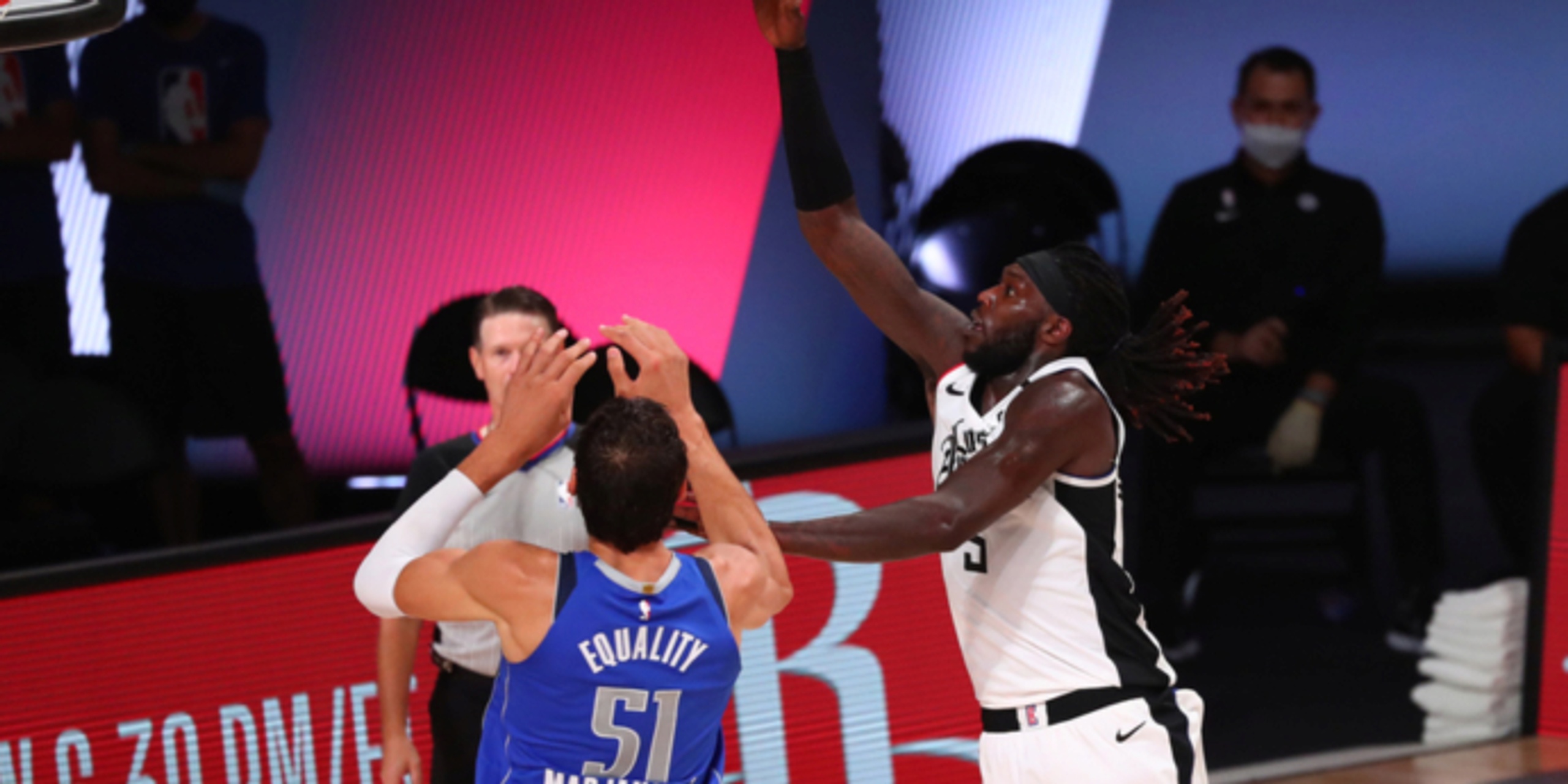 The Los Angeles Lakers have agreed to a deal with Montrezel Harrell, the NBA's reigning Sixth Man of the Year. The contract is slated to be approximately two years and worth $19 million.

ANALYSIS: Harrell's contract will reportedly fit into the Lakers' mid-level exception, and will be guaranteed for the first year with a team option in year two. The forward will switch Hollywood franchises, moving from the Clippers to the defending champion Lakers.

Harrell averaged a career-high 18.6 points and 7.1 rebounds per game for LAC across 63 regular season contests in 2019-20. He should jump into a high-usage bench role with the Lakers, who will reportedly be losing Dwight Howard to Philadelphia this offseason.