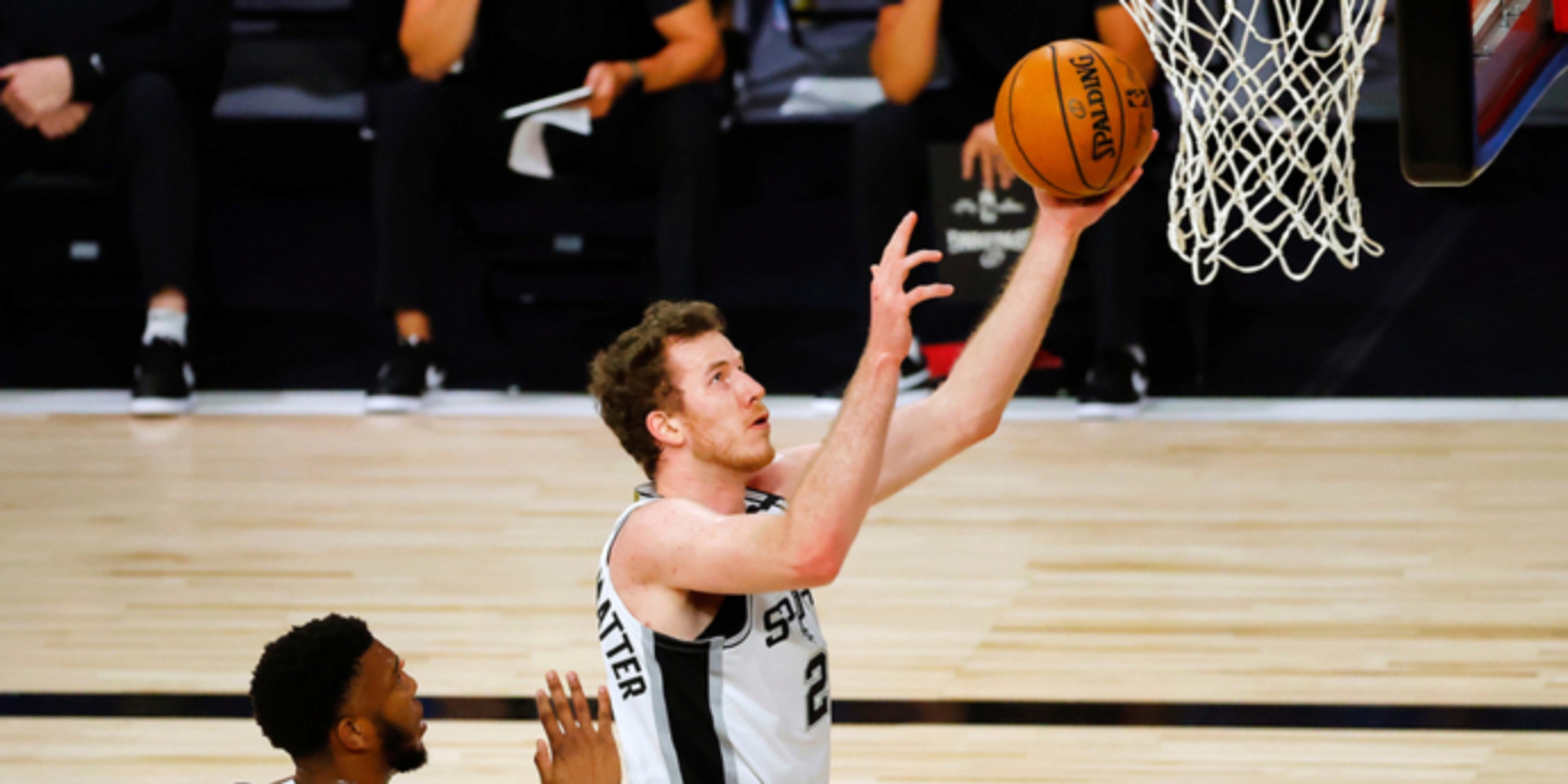 The San Antonio Spurs are finalizing a deal to re-sign center Jakob Poeltl. The contract is reported at three years, $27 million.

ANALYSIS: The 25-year-old was picked ninth overall in the 2016 NBA Draft before being traded to San Antonio in 2018 along with DeMar DeRozan. Poeltl has had a solid, albeit unspectacular, early career in the NBA. In 66 games during the 2019-20 season, he averaged 5.6 points and 5.7 rebounds per contest while shooting 62.4 percent from the floor.